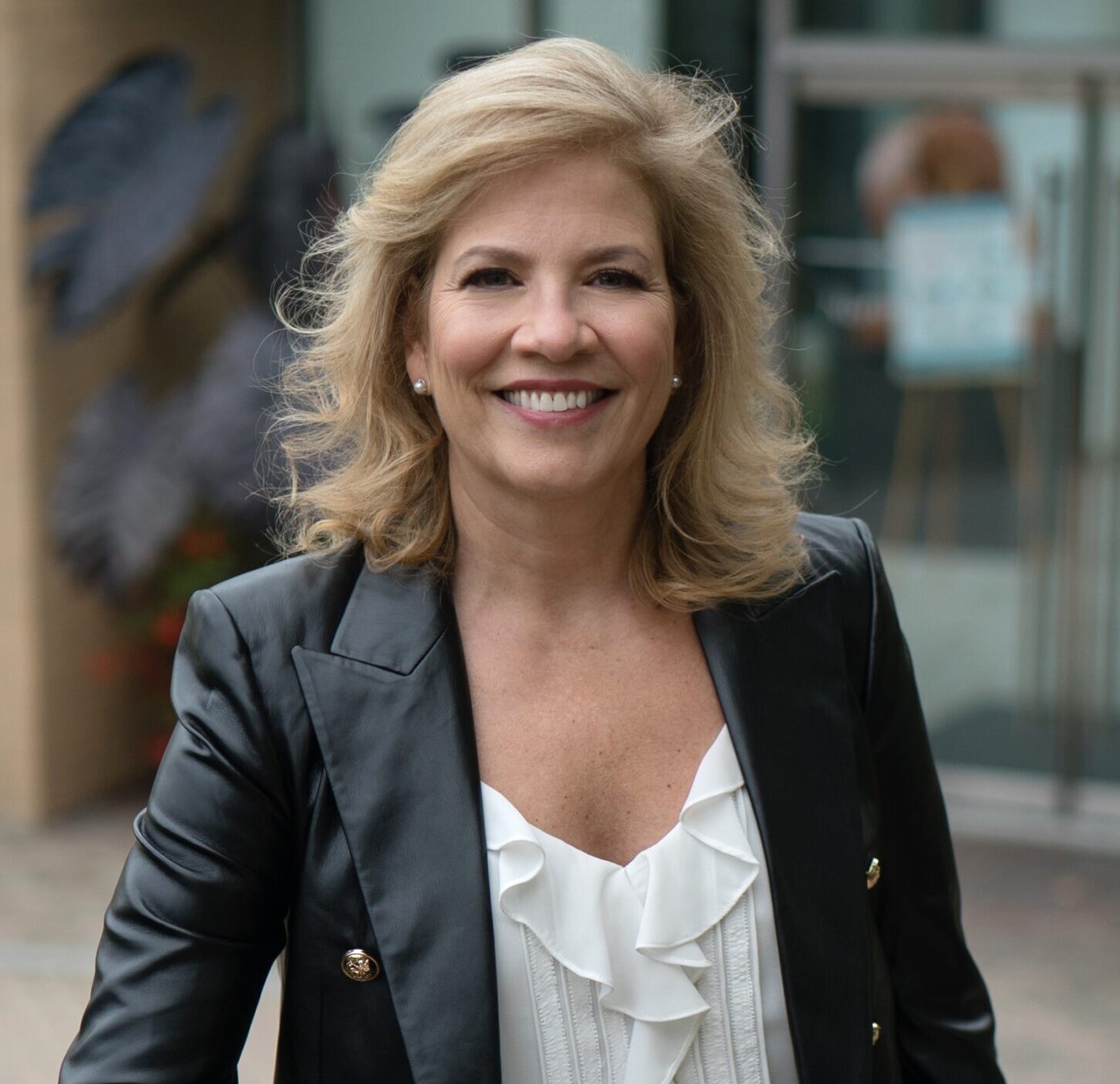 Valerie Palmieri is executive chair of the Board of Aspira Women’s Health. She was president and chief executive officer from 2015 to 2022 and was chief operating officer from 2014 to 2015. During her tenure at Aspira Women’s Health, Valerie led the transition of the company to the commercialization of its market-leading products, OVA1®, an FDA cleared, medical society, and payer endorsed pelvic mass risk assessment solution for ovarian cancer. In addition, she is now focused on the company’s product expansion pipeline into benign pelvic mass management, endometriosis and an ovarian cancer diagnostic for genetically predisposed patients.

Valerie brings to Aspira Women’s Health more than 30 years of experience in the diagnostic laboratory industry, serving in numerous sales, operations and executive leadership positions for both laboratory service and consulting organizations. Before joining Aspira Women’s Health, Palmieri was CEO/president of MOMENTUM Consulting. She also served as CEO/president of two health care startups that resulted in a successful exit for one and won her recognition as one of the “Top 10 Entrepreneurs of Springboard Enterprises” for the other. She spent six years as national vice president of anatomic pathology operations with LabCorp, the successor company to DIANON Systems where she served as senior vice president of Operations and was a key leader in the sale of DIANON to LabCorp in 2003. Palmieri holds a Bachelor of Science degree in medical technology from Western Connecticut State University.