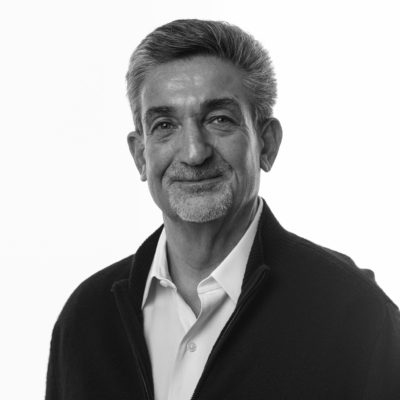 Ted Leonsis is a founder and partner of Revolution Growth, a Washington, D.C.-based venture capital firm. He is also the founder, majority owner, chairman, and CEO of Monumental Sports & Entertainment, which owns the Washington Capitals (NHL), the Washington Wizards (NBA), the Washington Mystics (WNBA) and the Verizon Center in downtown D.C. Leonsis retired from a 13-year career at AOL in 2006, where he held a number of positions including vice chairman and president. He founded SnagFilms, an internet documentary site. He sits on the board of directors of several companies ranging from American Express to Groupon.