The 21 Most Powerful Women in the Business of Sports

Mighty barriers remain, but women are gaining ground in one of the most gender lopsided arenas in the world. 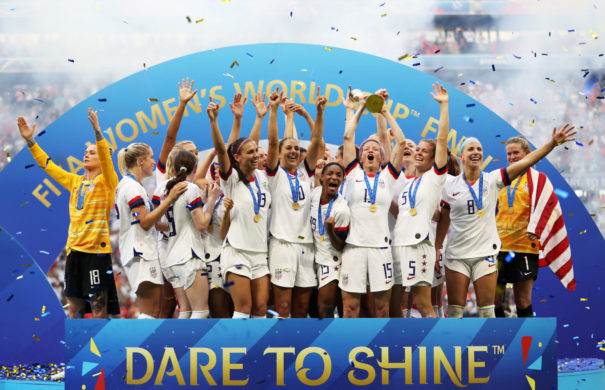 Hot off of a World Cup win in France this summer, which set U.S. television ratings and merchandise records, the U.S. Women’s National Soccer team has amplified their fight against U.S. Soccer for equal pay. Picking up the baton carried by Billie Jean King for decades, Rapinoe and her teammates walked away from the negotiating table in August in the latest chapter of what may be among the most public pay equity fights in the world. The struggle is nothing new to the American women, who for years have publicly criticized soccer leaders for stingy purses and sexist comments about their clothing, to say nothing of the battle over artificial turf. Backed by exciting play on the field, their longtime battle cry has hit at precisely the right cultural moment.

Ng, a former softball player at the University of Chicago, plays a key role in how baseball will transition into its next incarnation. Ng worked for the Dodgers as an assistant general manager for years and had interviewed for several general manager gigs with other teams. Undeterred, she took the job with the league where she now reports to chief baseball officer Joe Torre. A former White Sox intern, she has blazed a trail as the highest-ranking woman in baseball as the league tries to grow its demographic to be younger and more international.

Related Make Your Office Your Haven: How to Get Your Employees Excited About Coming Back to the Office

The NFL’s issues with women, marked most notably by a series of domestic violence allegations and a lawsuit from the cheerleaders for equal pay, seem endless. Trask has maintained a crucial voice in the conversation, a window into the behind-the-scenes thinking and nuances of the multi-billion-dollar enterprise. Not afraid of experimentation, Trask is also on the board of Big3, a three-on-three professional basketball league.

Nike faces fights on at least two fronts: one from female employees within its Beaverton, Ore., complex and one from the athletes outside of it. In 2018, female executives at the company filed a lawsuit alleging that the company had ignored sexual harassment and had systematically engaged in gender pay discrimination. This year, star runners Alysia Montaño and Allyson Felix told the New York Times that in spite of its bids to female consumers in its lofty advertising campaigns aimed at empowering women, the company had failed to protect their sponsorships during maternity leave. Notably in both cases, the women aren’t merely seeking funding, they’re demanding the company change how it structures its business going forward.

For all the advances Title IX has created by exposing women to the world of sports, the vitally important area of agenting has remained in the 1950s. Yet Lynn became the first black female sports agent at NFL agency PlayersRep, which was acquired by Lil Wayne’s agency, Young Money APAA Sports Agency in 2017. She is already a seasoned dealmaker at the relatively young age of 30, having signed her first client when she was only 26. More recently, Lynn represented a top three draft pick in Alabama defensive end Quinnen Williams, bound for the New York Jets. In addition to representing a slate of more than a dozen NFL players, she also represents softball players, coaches and entertainers.

She’s a third-generation member of the France “first family” of NASCAR who serves as the CEO of International Speedway and vice chairperson of the board of directors of NASCAR. After the recession hit the sport’s blue-collar base, Kennedy helped to steer NASCAR back on course, including leading an ambitious revamp of the Daytona International Speedway, and is pushing to grow the brand globally. 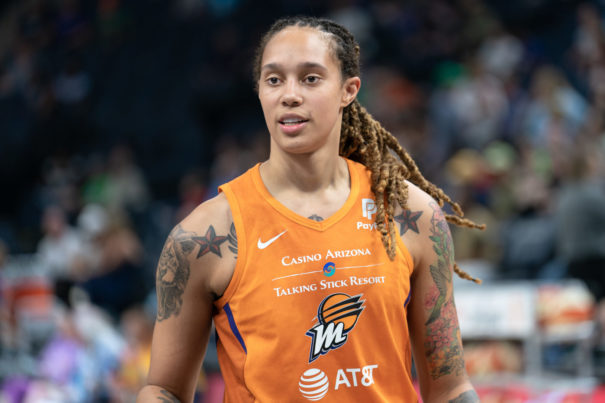 A player with the WNBA’s Phoenix Mercury, Griner is blazing a path to power by challenging long-held norms. As a college star at Baylor University, she scored more than 2,000 points and in 2013 became the first openly gay athlete to be endorsed by Nike. With an Olympic gold medal in her pocket from the 2016 Rio Games, her dunking continues to draw fans and dollars to the WNBA. She also uses her podium to advocate for LGBT causes and against bullying. 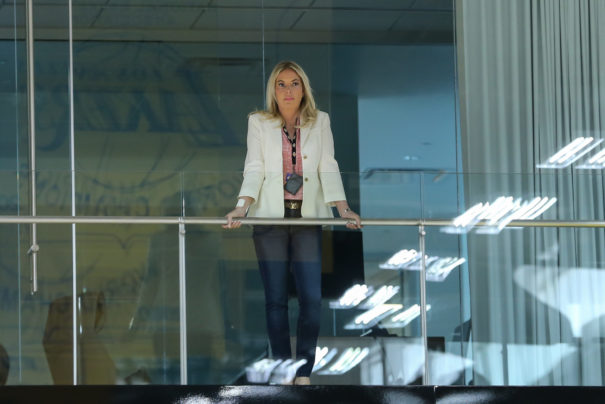 Although the Lakers are coming off a particularly rough, largely LeBron-less season, Buss, who had been groomed by her father, longtime Lakers owner Jerry Buss, from a young age for her position, is making the team one to talk about. She has enormous challenges going forward, including the shadow of Magic Johnson abruptly resigning as the team’s president of basketball operations in April. Buss’ DNA runs through the team, but Lakers fans are wondering if she can turn the franchise around. 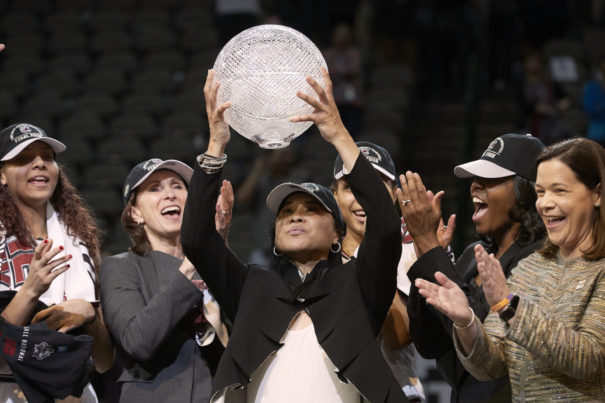 Women’s college basketball has its share of coaching dynasties—Pat Summitt at Tennessee, Tara VanDerveer at Stanford. If Staley has her way, she’ll rank among them in her ongoing reign at the University of South Carolina. A three-time Olympic medalist and Hall of Famer, since taking the head coaching gig at South Carolina in 2008 she steadily built the Gamecocks to their first NCAA championship in 2017. That year, she was also named the head of the USA national team. 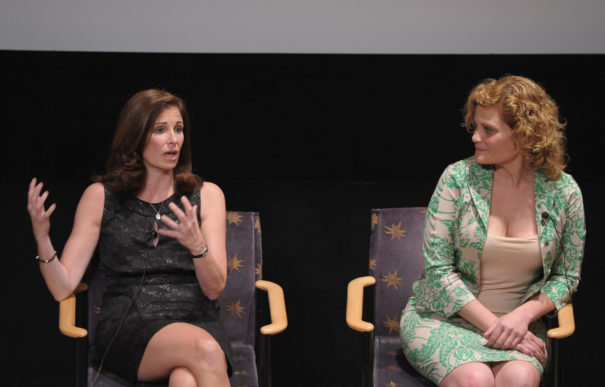 In 2015, as the NFL continued to face fire for its handling of domestic violence allegations involving players, commissioner Roger Goodell took the rare step of looking beyond the league’s inner circle to change football. He created a new position—special counsel for investigations—and called on Friel, a prosecutor who previously served as chief of the sex crimes unit for Manhattan’s district attorney, to head it up. Today, Friel leads a team of outsiders with the Sisyphean task of trying to change a culture from within, at a time when issues tied to gender and sports couldn’t be more in the spotlight.

6 Natural Products for Business Leaders Looking to Beat Back Stress

All Eyes on Vegas: Why the Destination Will Be Home to Hilton’s Largest Multi-Brand Deal in History

Why Bitcoin Savings Products Are the Future of Crypto

How Savvy Investors Can Navigate the Current Inflationary Period