The 11 Most Important Tech Cities in the U.S.

Silicon Valley is still mighty—but there are signs of decline. Could small cities like Huntsville, Ala., be the future of tech in America? 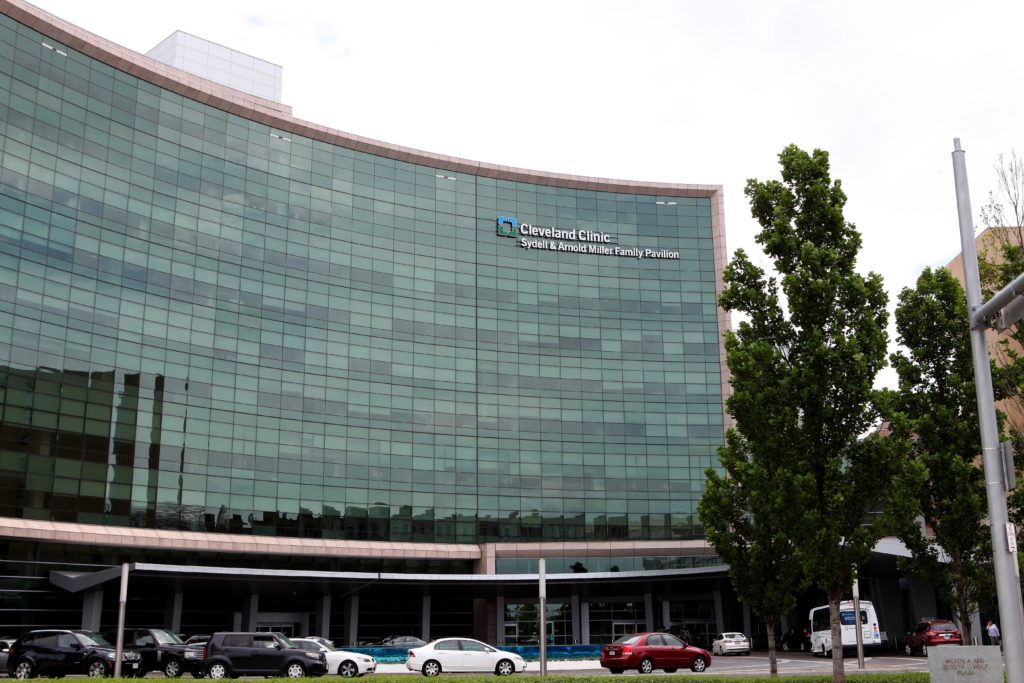 Though still saddled with an outdated reputation as a city recovering from lost manufacturing, Cleveland has a robust and rapidly growing tech scene. Its anchor is Cleveland’s impressive medical community, featuring three major health systems—MetroHealth Medical Center, University Hospitals and the world-renowned Cleveland Clinic—all of which not only support their own research and innovation, but also foster spin-off and startup companies, particularly in the Health-Tech Corridor on the city’s East Side. A recent study by MIT professors Jonathan Gruber and Simon Johnson found that Cleveland ranked sixth out of 102 cities that could be considered “the next great technology hub.” Coming soon: Blockland Cleveland, a $150 million technology incubator in downtown Cleveland spearheaded by local businessman Bernie Moreno. Another likely investor is Bedrock Detroit, a real estate firm led by Detroit native (and Cleveland Cavaliers owner) Dan Gilbert.

Previous Page123Next PagePage 3 of 3
Worth Knowing Worth Weekly