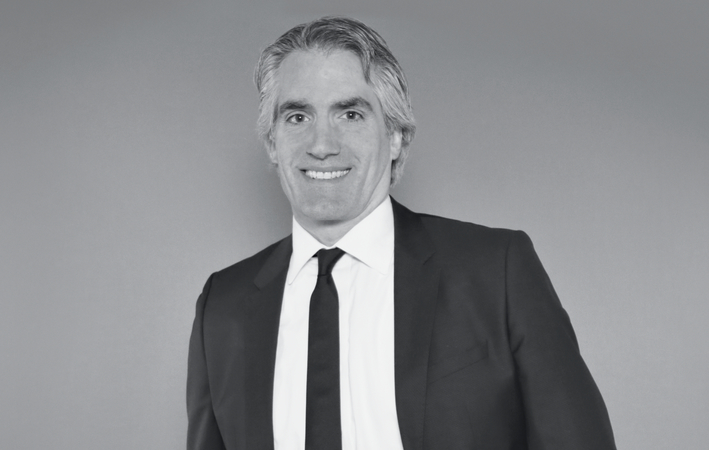 Stephen G. Poux is senior vice president, head of risk management services and loss prevention for the Private Client Group, a division of AIG. Stephen oversees a team of more than 70 seasoned risk management specialists who help high net worth individuals and families maximize their safety and proactively reduce the likelihood of loss. He has over 25 years of property casualty insurance experience. He joined AIG in 2000 as a founding member of its Private Client Group. In 2004, Stephen established the Department of Loss Prevention, which has launched a range of innovative services to safeguard families from wildfires, hurricanes, earthquakes and more. Throughout his tenure he has appeared on CNBC and has been featured in publications such as the New York Times and the Wall Street Journal. Prior to joining AIG, he spent over ten years with Fireman’s Fund and Chubb. Stephen has a BS in applied mathematics, statistics and economics from Stony Brook University.