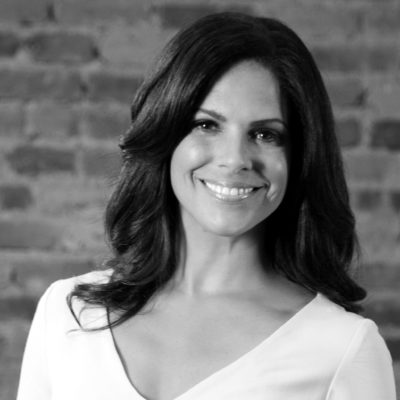 Soledad O’Brien is an award-winning journalist, documentarian, news anchor and producer. She is the anchor of the weekly political magazine show Matter of Fact, which airs on Hearst TV stations around the country. In June 2013, O’Brien launched Starfish Media Group, a multi-platform media production and distribution company, dedicated to uncovering and producing empowering stories that take a challenging look at the often divisive issues of race, class, wealth, poverty and opportunity, through personal narratives. O’Brien was the originator of the documentary series for CNN, “Black in America” and “Latino in America,” which continues to be produced under Starfish Media Group. Earlier in her career, O’Brien co-anchored “Weekend Today”, on NBC, and contributed segments to the “Today” show and “NBC Nightly News.” In 2003, O’Brien joined CNN, where she anchored the morning news program for many years. O’Brien reports for HBO Real Sports, Al Jazeera, PBS NewsHour and hosts specials for the National Geographic Channel, among others.