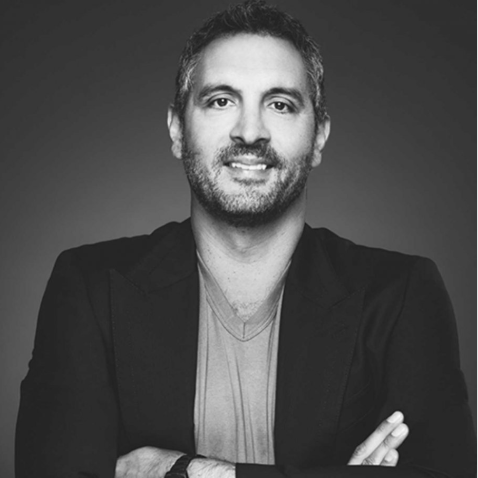 Founder and CEO of The Agency, Mauricio Umansky set out to create an industry-disrupting brokerage that would redefine the business of real estate. Since its inception in 2011, The Agency has done that and much more, ranking among the Inc. 5000 list of the fastest-growing private companies in the country for two consecutive years. The firm has expanded to employ more than 600 agents across more than 30 offices worldwide, with six more offices slated to open per year.

A finalist for the EY Entrepreneur Of The Year 2017 Awards, Mauricio has accomplished what no other agent has—ranking among the Top 10 agents in the country for seven straight years according to The Wall Street Journal REAL Trends annual list. Mauricio also holds the distinction of selling the most homes in the country priced above $20 million. He has represented some of the world’s most noteworthy properties, including the Playboy Mansion, the first house in L.A. to sell above the $100 million mark, Walt Disney Estate and residences owned by Michael Jackson, Michael Jordan and Prince.

Mauricio and The Agency also represent some of the world’s top developers and resort brands, including One&Only, Six Senses and Ritz-Carlton. Mauricio is a proud member of The Young Presidents Organization (YPO), an influential and world-renowned business networking organization. His philanthropic work includes serving as a board member for Giveback Homes, an organization dedicated to building homes for families in need, The Children’s Hospital of Los Angeles and the National Breast Cancer Association.