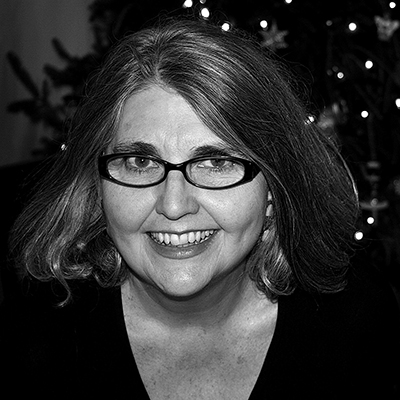 Michelle Celarier is an award-winning journalist who writes about the world of money and power for New York, Fortune, Institutional Investor, Worth and Slate. She has reported on hedge funds and the men who run them for over a decade, including a four-year stint as a tabloid scribe with the New York Post. She was previously the editor of Absolute Return and its successor Absolute Return + Alpha (AR), which won several magazine awards under her leadership.