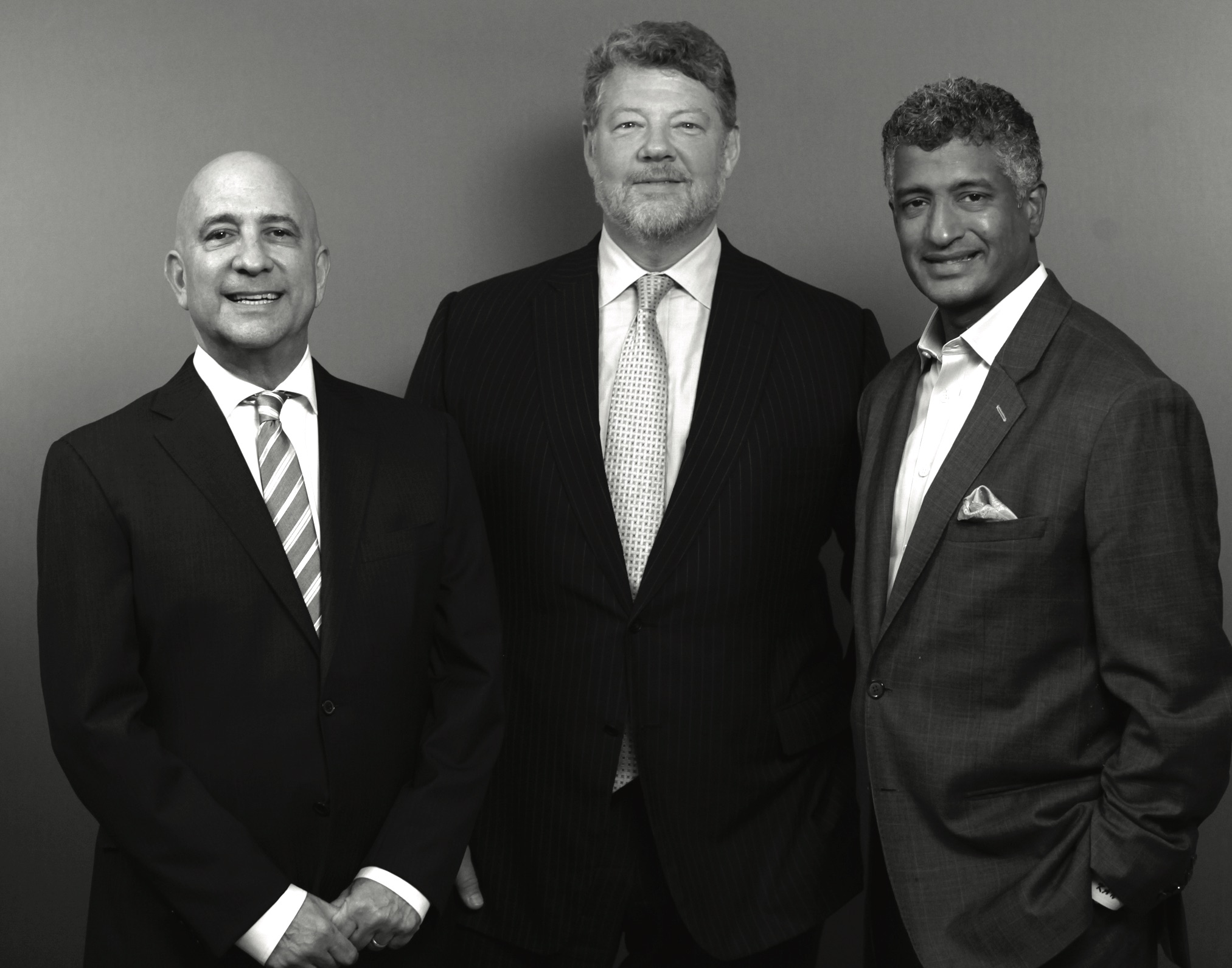 The Vector Group at Morgan Stanley

For the past 35 years, Michael Belsky has aimed to limit volatility for his clients in the financial services industry.  He has extensive experience in fixed income with a focus on bond asset allocation models and credit strategies.

Prior to joining Morgan Stanley in 2008, Mr. Belsky served as Associate Director with Bear, Stearns & Co. Inc. and Senior Vice President at PNC Bank, which he joined in 1999. Previously, he was a co-founder and senior partner at Atlantic Group Securities, where he worked from 1984 to 1999, and was responsible for the firm’s government trading desk as well as the structuring, funding and placement of debt issues throughout the United States.  Mr. Belsky helped structure proprietary trading products such as one of the country’s first stripped bond programs as well as put features for local banks’ municipal portfolios. Additionally, his responsibilities included management and development of bond portfolios for the firm’s clients.

As a founding member of The Vector Group, Mr. Belsky’s clients rely on his experience in the fixed income world to unearth value in debt securities. Mr. Belsky has developed a unique approach to bond portfolio structure that involves target-duration as well as yield-curve positioning and is often called to speak about management and income strategies.

Mr. Belsky received a B.S.B.A. from the University of Denver and actively mentors recent graduates on various business skills. He has a passion for children’s causes and has three adult children.