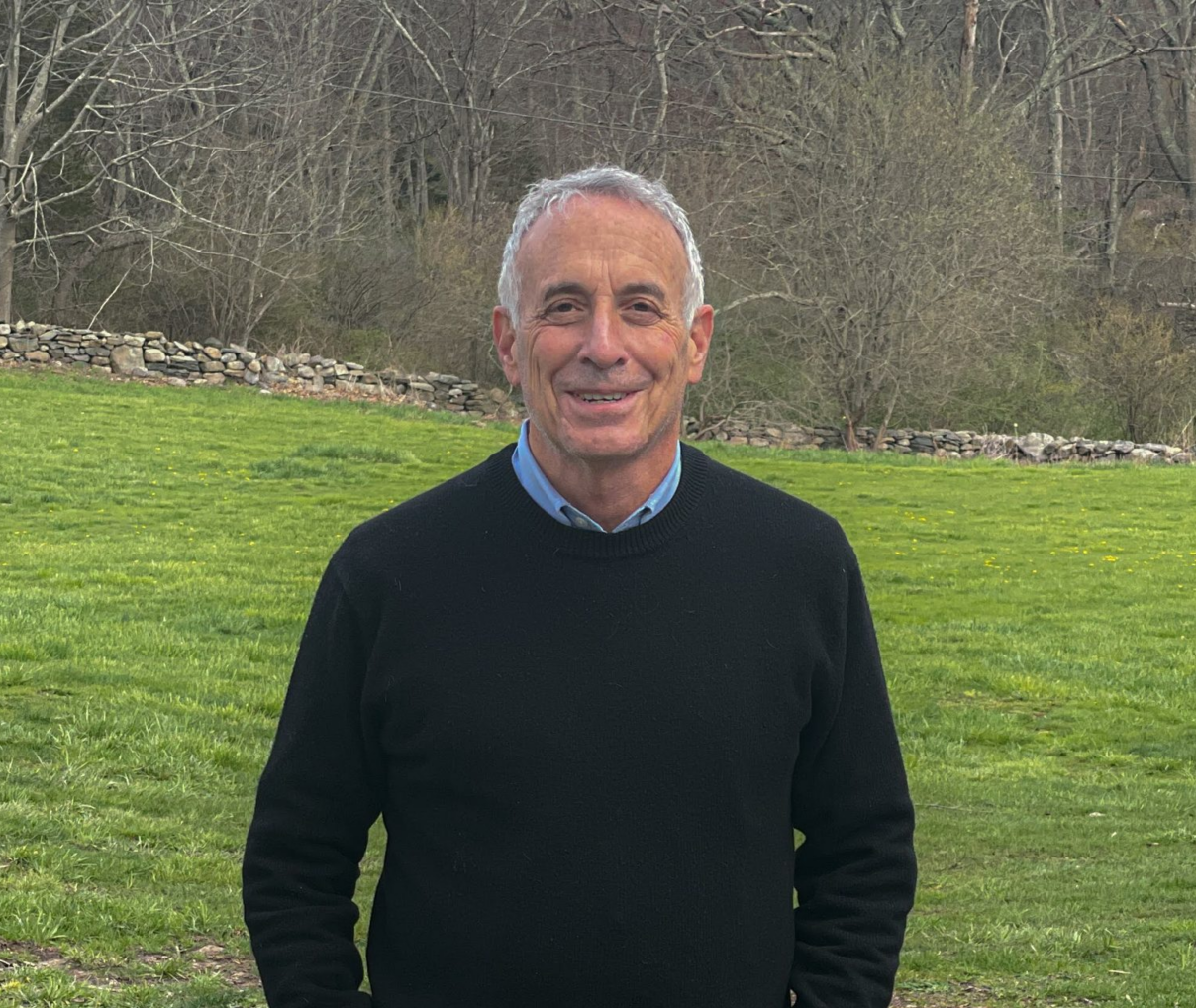 Laurence Kotlikoff is a Professor of Economics at Boston University, Fellow of the American Academy of Arts and Sciences, Fellow of the Econometric Society, Research Associate of the National Bureau of Economic Research, President of Economic Security Planning, Inc., and Director of the Fiscal Analysis Center. Professor Kotlikoff has written 20 books and hundreds of professional articles and Op-Eds. He is a New York Times best-selling author and a frequent television and radio guest. His columns have appeared in The New York Times, The Wall Street Journal, The Financial Times, The Boston Globe, Bloomberg, Forbes, Yahoo.com, Fortune, and other major publications. In 2014, The Economist named him one of the world’s 25 most influential economists. Learn more about his work and find additional resources by visiting his website here.