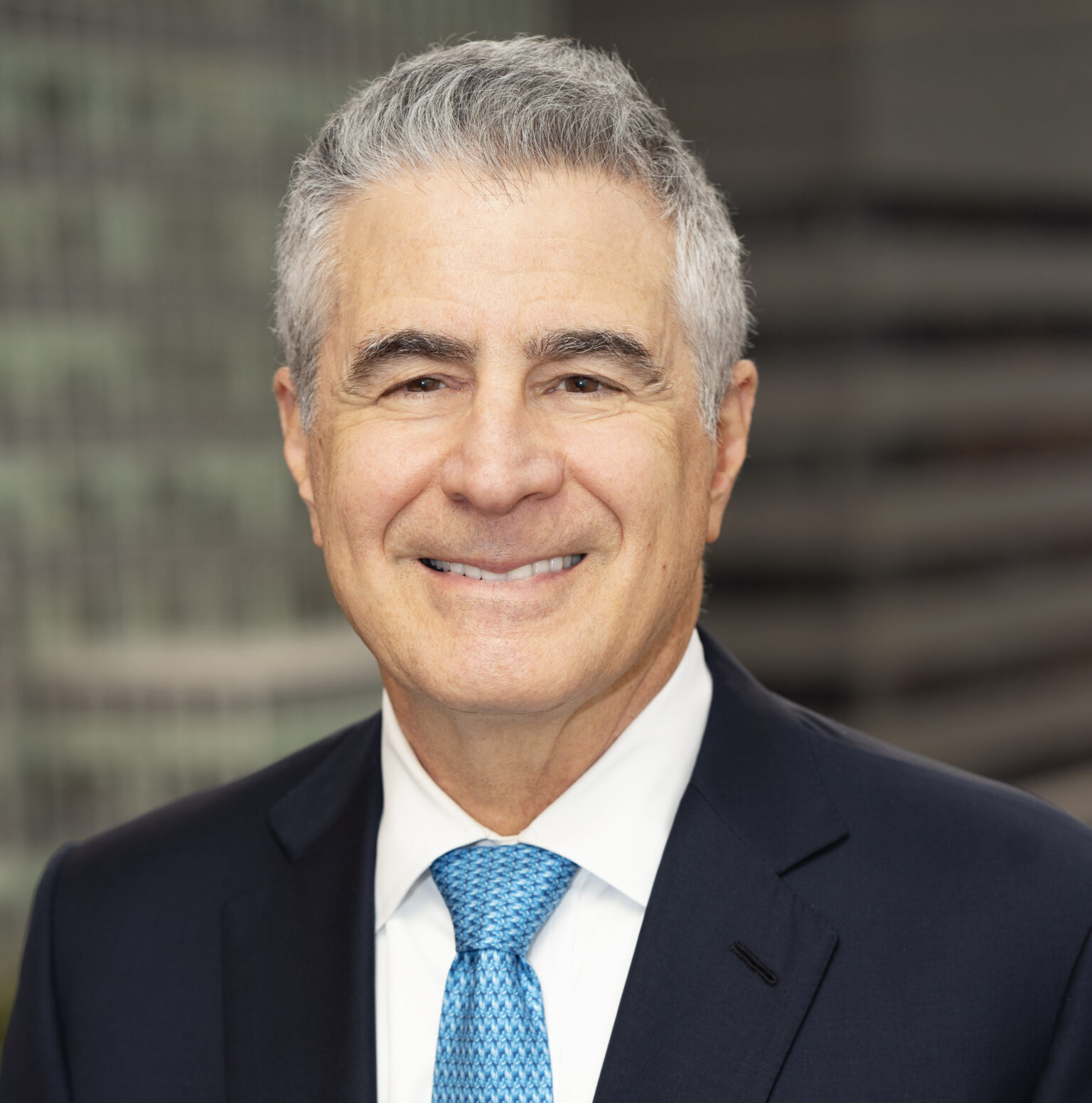 Mr. Kantor is an Operating Partner at Atlas Merchant Capital and is based in New York. Mr. Kantor is currently a member of the Investment Committee at Betterment, an online wealth management company with AUM of over $30 billion. Previously, Mr. Kantor served as an Advanced Leadership Initiative Fellow at Harvard University, and prior to that, spent over 10 years as a Managing Director and Head of Research at Barclays Capital. Prior to joining Barclays Capital, Mr. Kantor was the Head of Foreign Exchange Strategy and Chief European Economist at J.P. Morgan. Before J.P. Morgan, he was a Chief Economist and strategist at Normandy Asset Management. Mr. Kantor also served as an Economist at the Federal Reserve in Washington, D.C. He began his career as an Assistant Professor of Economics at Lehigh University.

Mr. Kantor is a member of the boards of Economic Mobility Pathways, a nonprofit that helps low-income families get out and stay out of poverty, and of Ideas42, a nonprofit that uses behavioral science to solve global social problems. He earned a Bachelor of Arts degree in Economics, Phi Beta Kappa, from Rutgers University and a Ph.D. and an M.A. in Economics from Ohio State University.