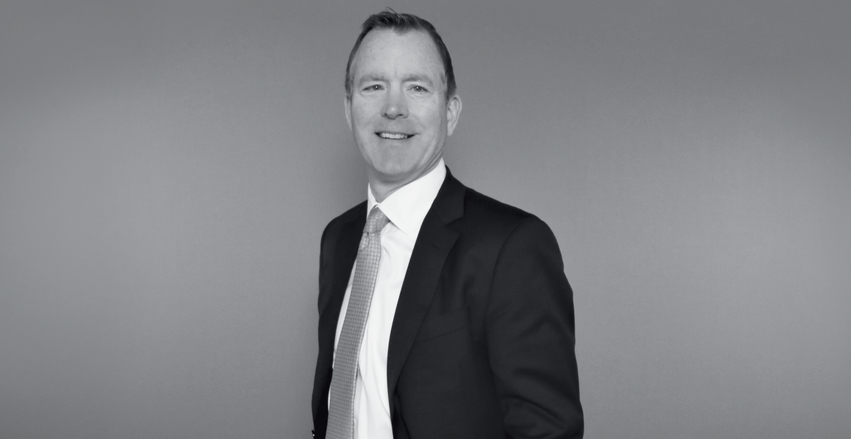 Jerry Hourihan is the president of AIG Private Client Group in the United States and Canada, a division that specializes in property and casualty insurance solutions for high net work individuals and families. He is responsible for the business’ overall growth, profitability and strategic expansion. Jerry joined AIG in 2002 and has held roles with increasing responsibility throughout his tenure. Prior to his current role, he served as executive vice president and chief marketing officer for AIG Personal Lines in the United States and Canada, with oversight of sales and marketing efforts, distribution management and field operations across several personal lines insurance segments. Previously, Jerry spent 16 years with Chubb in management positions including senior vice president and co-European zone manager, with responsibility for the Asia/Pacific and Latin American personal lines businesses. Jerry graduated from Wesleyan University in Connecticut and holds a BA in economics. He is a founding advisory board member of the Council for Insuring Private Clients (CIPC).