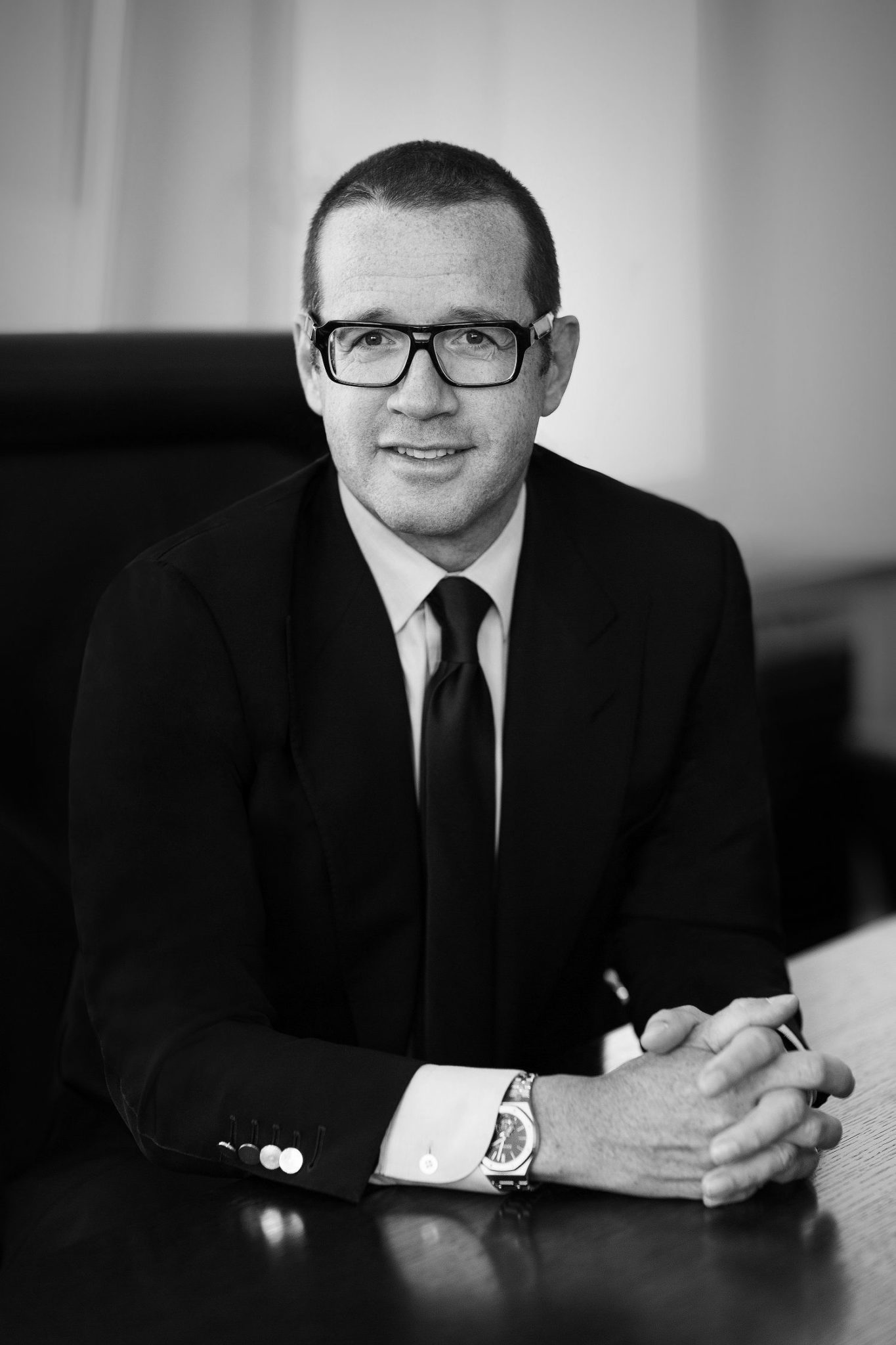 François-Henry Bennahmias was born in Paris, where he began his career in professional sports, ranked as number 25 on the French golf tour. He started his career at Audemars Piguet and Haute Horlogerie in 1994 in France. In 1999, he assumed the role of president & CEO of Audemars Piguet (North America), Inc., while he also advised the Audemars Piguet Group for the development of the South American market including Mexico and the Caribbean. He once again embarked on a new challenge in May 2012 when he assumed the responsibilities of CEO ad interim of Audemars Piguet, and most recently by becoming CEO in January 2013.