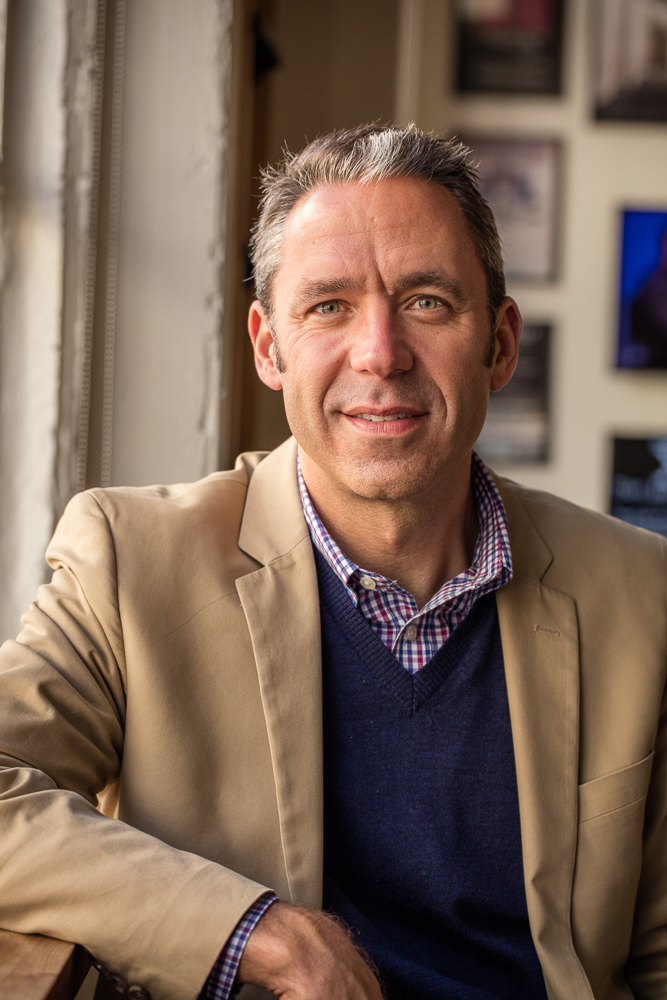 Eric Nonacs is the principal at Golden State, a Nashville-based strategic consultancy. In providing high-level advisory services to philanthropists and entrepreneurs, he draws on over 30 years of international experience in the nonprofit and private sectors, partnering with senior leaders to build, transform and strengthen their philanthropic initiatives and businesses in North America, Europe, Africa, Latin America and elsewhere. Eric works closely and discreetly with founders, CEOs, benefactors, board members, lead investors and other key stakeholders in both startup and existing entities to help them move their ideas from conception to implementation, and to navigate the strategic, leadership, communications and organizational/operational challenges they encounter in translating their plans from rhetoric into reality.

Eric Nonacs is currently the managing director of The Giustra Foundation and the chair of the Management Board of The Giustra International Foundation. From 2010 until 2013, Eric was the vice president for alliances and partnerships at the Skoll Global Threats Fund. Previously, he was the managing director for global affairs at Endeavour Financial, a merchant bank based in Vancouver, Canada. From June 2002 until August 2007, he served as the foreign policy advisor to President Bill Clinton and the William J.  Clinton Foundation. Eric spent much of the first decade of his career in leadership roles at a number of nonprofit organizations active in conflict resolution, institution-building and dialogue efforts in Northern Ireland, South and West Africa, El Salvador, Nicaragua and across post-Communist Europe.

Eric holds an AB from the University of Chicago, an MA from the London School of Economics and an MBA from New York University. He is a life member of the Council on Foreign Relations.