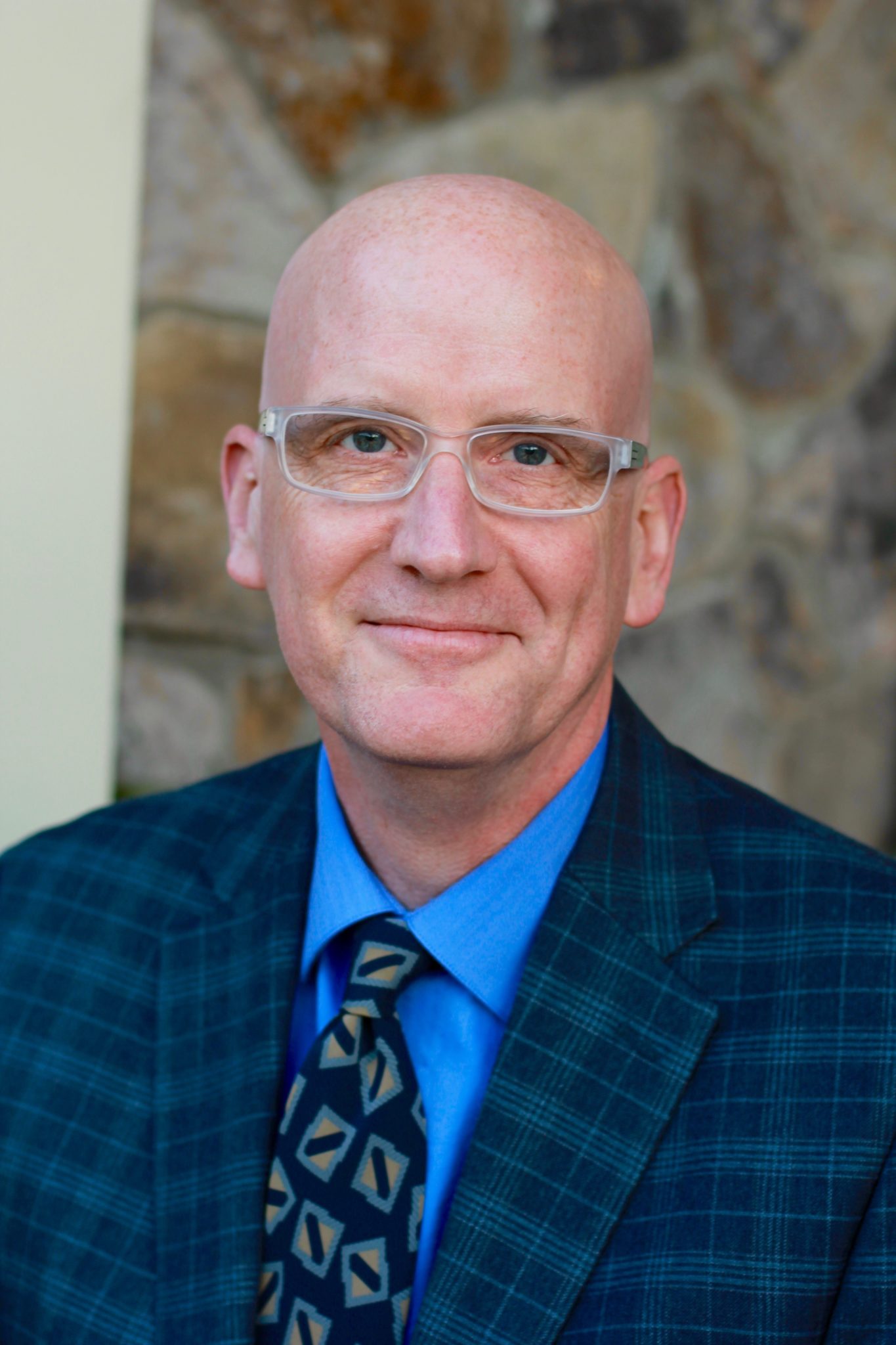 Daniel Willingham earned his B.A. from Duke University in 1983 and his Ph.D. in Cognitive Psychology from Harvard University in 1990. He is currently Professor of Psychology at the University of Virginia, where he has taught since 1992. Until about 2000, his research focused solely on the brain basis of learning and memory. Today, all of his research concerns the application of cognitive psychology to K-16 education. He is the author of several books, which have appeared in seventeen languages. In 2017 he was appointed by President Obama to serve as a Member of the National Board for Education Sciences.