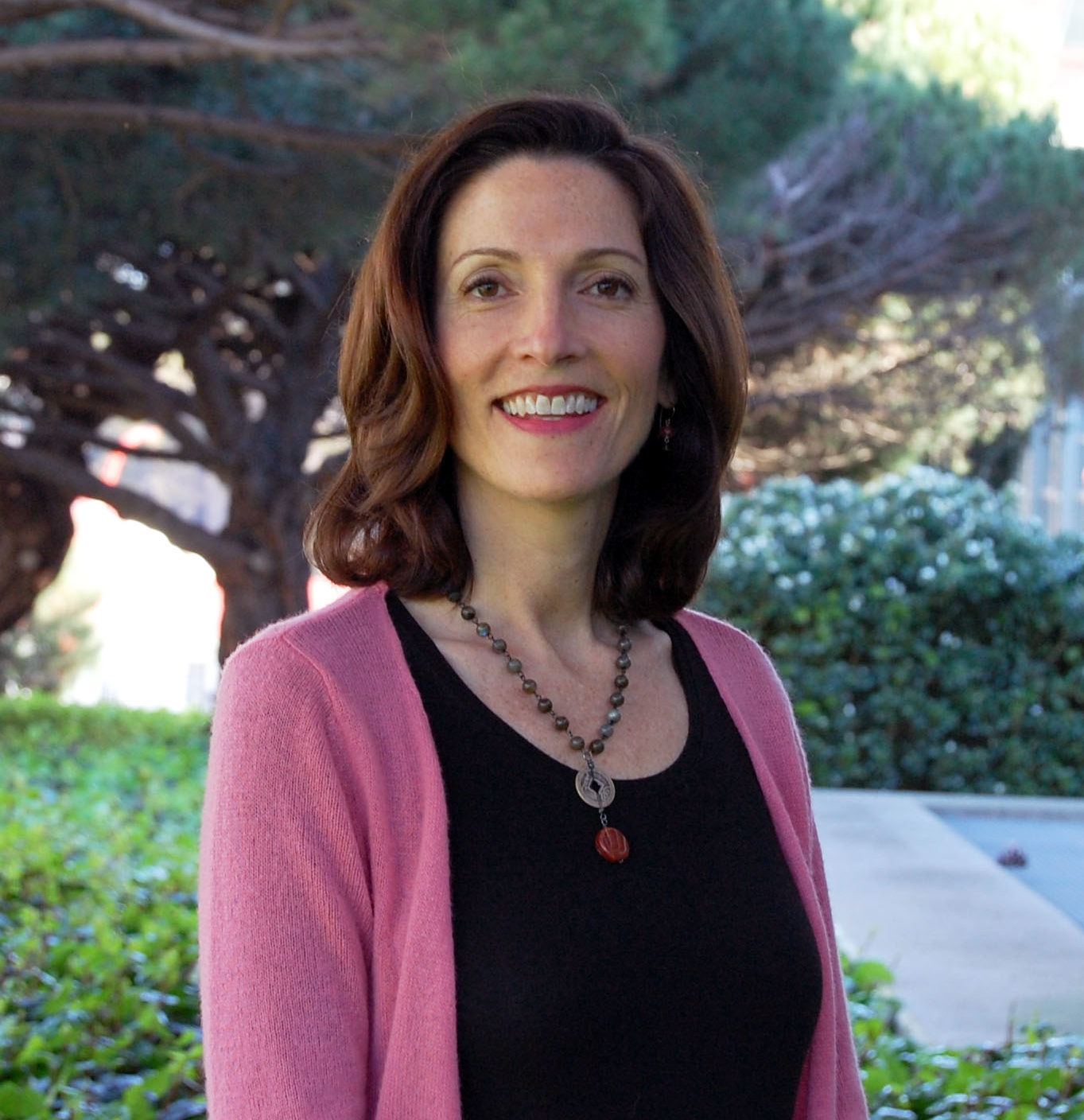 She launched the Women’s Capital Collaborative in 2016 to provide integrated capital—loans, grants and other forms of funding and support—for women-led social enterprises that serve women and girls. She is also the driving force behind RSF’s Integrated Capital Institute, a nine-month fellowship program dedicated to training financial activists: practitioners who want to activate the full spectrum of capital to address complex social and environmental problems.

A pragmatic idealist who was a Peace Corps volunteer in Cameroon and marched for the Equal Rights Amendment as a preteen, Nelson was named a 2019 “World Changing Woman” by Conscious Company magazine for her pioneering work advancing economic justice, women’s rights, and diversity in leadership. In 2015, Real Leaders magazine named her one of 100 Visionary Leaders. She has written for publications including See Change and Triple Pundit, was quoted in Newsweek and The New York Times, and spoken at SOCAP, TEDx Presidio and other events.

Nelson came to RSF in 2015 after 15 years as executive director of Social Venture Network (now Social Venture Circle), a community of over 600 mission-driven entrepreneurs, business leaders and investors dedicated to using business for social and environmental good.

For more than two decades, she has worked with business leaders, philanthropists, investors, entrepreneurs and wealth holders who want to change the way our economy works—and whom it works for. She is an articulate source on the growing movement of financial activists, what it will take to create an economy that works for all people and the planet, building high-impact collaborative programs, getting more women into positions of power and influence, and capital strategies that help social enterprises grow.