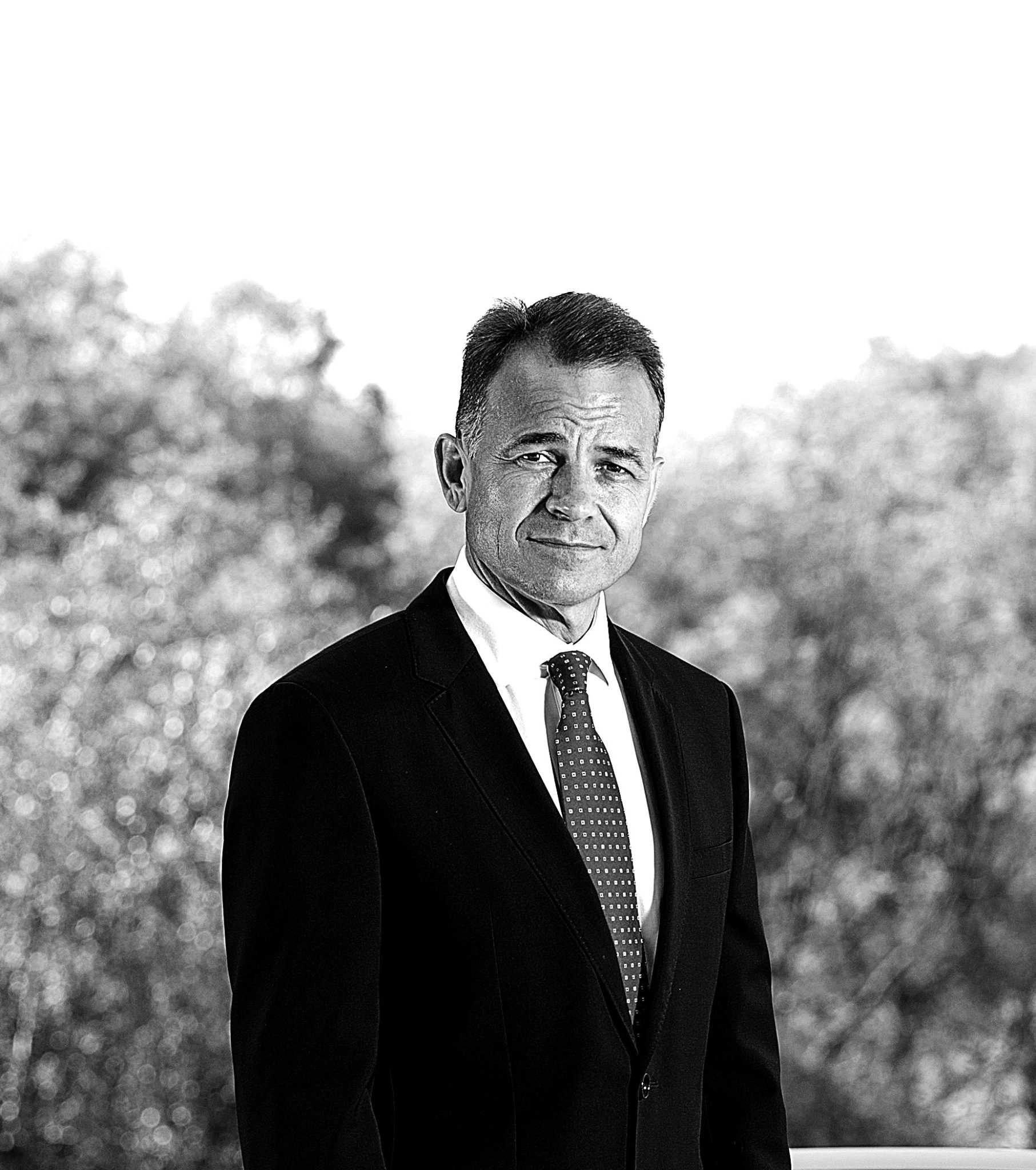 Jolyon Nash is executive director of global sales and marketing for McLaren Automotive.

It’s not because we want to send emails from behind the wheel. It’s because we love driving—especially in a McLaren.

Some Silicon Valley technologists argue that we should see cars as, essentially, mobile offices, passive transportation pods for a coming age in which the time we used to spend driving can now be spent answering emails or sending texts. That vision may have its virtues, but it isn’t McLaren’s philosophy. We see our cars as providing an essential escape, and the automobile generally as a vital break from a life of passivity and mobile devices. We engineer our cars to be driven—by human beings.
When you consider the trend toward a life of full-time connectivity, the automobile still represents one of our single greatest opportunities, the rare chance to just unplug and live in the moment. This is particularly true for people who live and/or work in cities. Car lovers who commute to work or drive around claustrophobic city streets aren’t likely to get the enjoyment that attracted them to cars in the first place. After a week spent in a routine, we need to stimulate a different part of our brains and unwind.

In a McLaren, you can do that. When you’re driving one, you can exit the crowded city and explore the open road or a racetrack. Anyone in a high-pressure job understands the impulse. We believe that, while self-driving cars may have their place in some situations, a deeper engagement with a car and the road is more important than ever. These days, there aren’t many activities that can keep you off your phone for long. Driving should be one of them: It requires focus and engagement, and it rewards those commitments of your mental energy. Our cars fulfill everything from childhood racing fantasies to an adrenaline rush you can’t get anywhere else.

That is why we put so much effort into making our cars a remarkable and unique driving experience. Quite simply, McLaren has been responsible for some of the most groundbreaking performance, safety and technological innovations in racing and road cars over the past half century. Consider our pioneering use of carbon fiber. Today, you’ll find the material in everything from aerospace technology to America’s Cup boats, along with a growing range of cars; a lot of the little city cars now coming out are implementing carbon fiber to save weight and fuel and boost structural rigidity. Yet when McLaren built the first carbon-fiber-chassis racing car in 1981, industry pundits thought we were crazy—until we immediately started winning races. (A few accidents proved that the material was more than durable.) Fast-forward to present day, and every single McLaren road car we build features a carbon-fiber chassis. It saves weight, increases performance and adds strength.

Another new technology developed by McLaren is our brake steer system, which assists with the traction and cornering of our cars. The technology is so powerful that Formula One banned it outright, on the grounds that it constituted an unfair racing advantage. Our willingness to embrace and invest in new technologies also applies to power trains. Many people don’t realize that our P1 supercar utilized a hybrid power train. This may sound unusual for a 900-horsepower car, but the technology offers numerous performance benefits in addition to gains in engine efficiency. Obviously, McLarens aren’t cheap. But our outside-the-box ideas are clearly influencing future technology in more affordable, traditional road cars.

These major discoveries in automotive engineering don’t happen every day. So, in between those revelations, our time and effort goes into making the greatest breadth of car capability possible. When you spend this amount of money on any object, you want to get the maximum amount of utility and enjoyment out of it. Gone are the days when a performance car meant making sacrifices; there is no reason you can’t drive a McLaren every day. On average, our owners are logging several times the mileage of owners with competitor cars. That largely comes down to the fact that you can drive McLarens in any environment. They’re not a chore to pilot around town, even in cities with bumpy, pothole-strewn streets.

We have our hydraulic suspension system—we call it Proactive Chassis Control II—in the new 720S, and it’s unique in the global auto industry. It allows a range of driver-selectable settings, from a comfortable everyday ride to track-ready performance, that is simply unattainable with other types of suspensions. Another key focus for us is the cockpit, particularly the driver interface and visibility. These are both areas where supercars have traditionally fallen short of even the most basic family cars. But in our new Sports Series, the driver interface in the 570S or 570GT is remarkably pure and simple, especially when compared with the other sports cars in the segment. Even the grips on our steering wheels have a lot of thought put into them. This all enables a driver to focus on the road and the act of driving.

Visibility has been another shortcoming of supercars, but the new 720S ends that compromise. The 720S cockpit was modeled after a fighter jet’s, with a 360-degree view and only the most necessary of structural interruptions. Even the dash can fold down at the touch of the button, enlarging the visible area of the windshield. The 570GT and 720S are beautifully crafted, with soft leathers and comfort features that make the car an enjoyable place to spend time, even when you’re not driving at high speed.

Nobody really needs a $200,000 or $300,000 car. But we offer the quality, feel and, most of all, the experience that make the price worth paying. It all gets back to the essence of the McLaren DNA: making exhilarating performance cars.

Why Smart Travelers Are Making Aruba Their Place in the Sun

Meet the Executive Coach Leading Managers Into the Future

Financial Fitness for the Family

Escape the Unfriendly Skies and Fly Private for Less

Become a Fan of Work

by Allison Duncan
back to top