Worth Cities 2019: Journeys to Excellence

“In our fourth annual installment spotlighting the most dynamic cities in America, we cover places of enormous interest and impact to our audience,” Richard Bradley wrote in the 2019 Cities issue of Worth. “They are the places where millions of people live and work, raise families, invest, start companies, move companies to, engage in philanthropy and immerse themselves in some of the world’s finest cultural achievements—museums, music halls, restaurants, parks. We also cover cities because we love them; at their best, they represent the peak of human achievement.

“The past decade has been a period of growth and rejuvenation for cities nationwide. Why? The rejuvenation of cities is in part the result of long-term responses to urban desolation of the 1960s and ’70s. Another factor is the generally strong economy since the financial crisis. Immigration, as is historically true in America, has created an underpinning of entry-level labor in a very tight urban labor market. Demographic trends, including the ascendance of millenials with little desire to work in the suburban office parks, have played a role. And in places like Detroit, Milwaukee, and San Antonio, the private sector has helped transform entire neighborhoods.”

Read on to learn more about the people and the cities defining our present, and shaping our future.

The Charleston College Where You Can Major in Masonry In one of the country’s most historic cities, a new college is working to preserve centuries-old crafts—and help rebuild America. 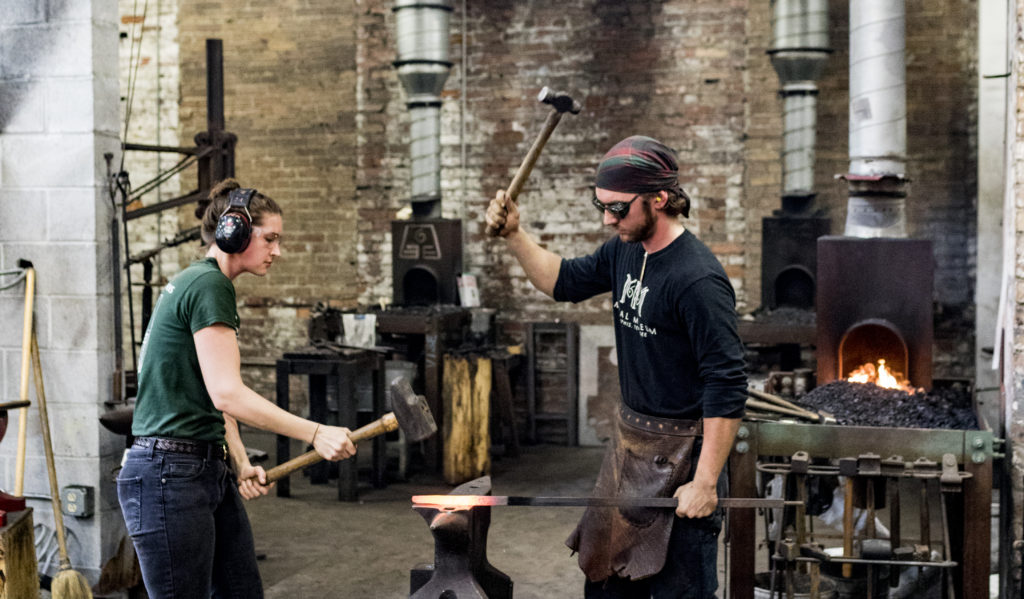 Can Chicago’s New Mayor Lori Lightfoot Finish the Job That Rahm Emanuel Couldn’t? One of the nation’s great cities has been challenged in recent years by everything from a tragic murder rate to police abuse to pension shortfalls. As Chicago’s first black female mayor takes office, could the Windy City finally solve its toughest problems?

How Billionaires like Dan Gilbert Are Transforming American Downtowns Across the country, huge investments from risk-taking billionaires are transforming our downtowns. And so far, it seems to be for the better. 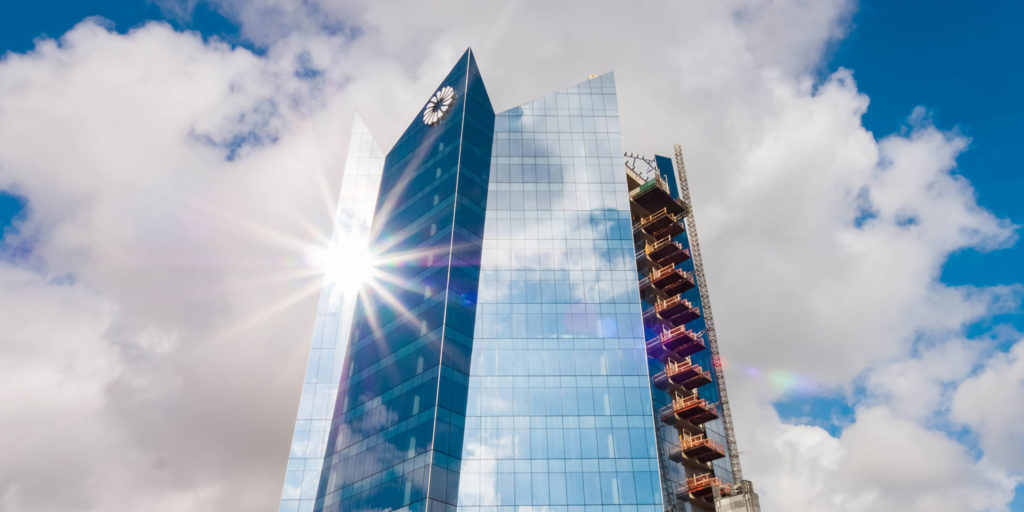 Houston is Becoming the Cultural Capital of the South With burgeoning arts, cultural, culinary and design scenes, Houston just might be entering its Golden Era. 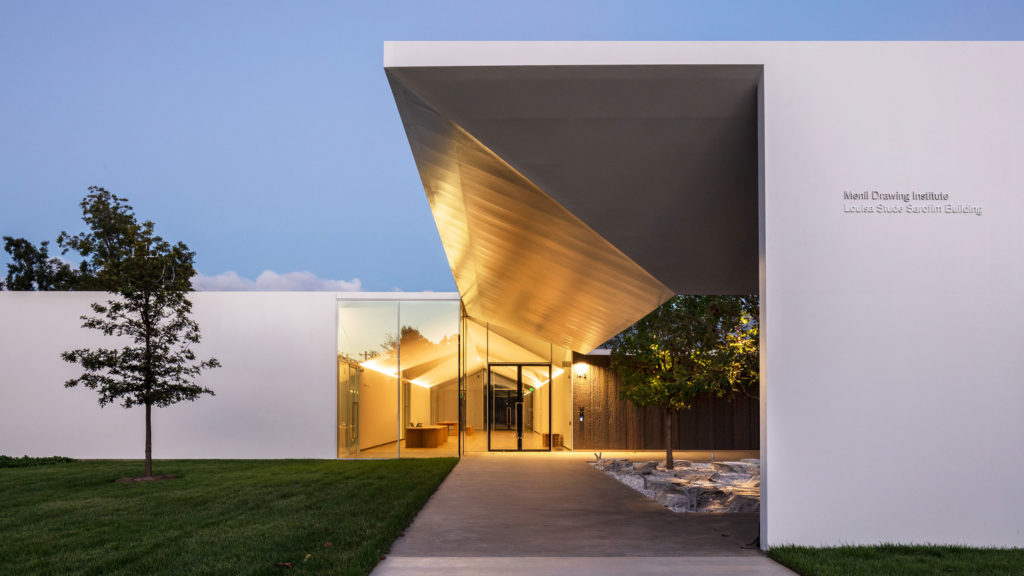 Why Fortress and Virgin are Betting Big on Florida’s New Train Funded by investment giant Fortress, Brightline—soon to be rebranded Virgin Trains USA—is offering a new means of transportation in one of the most congested regions of the U.S. Is America finally getting the train it needs? 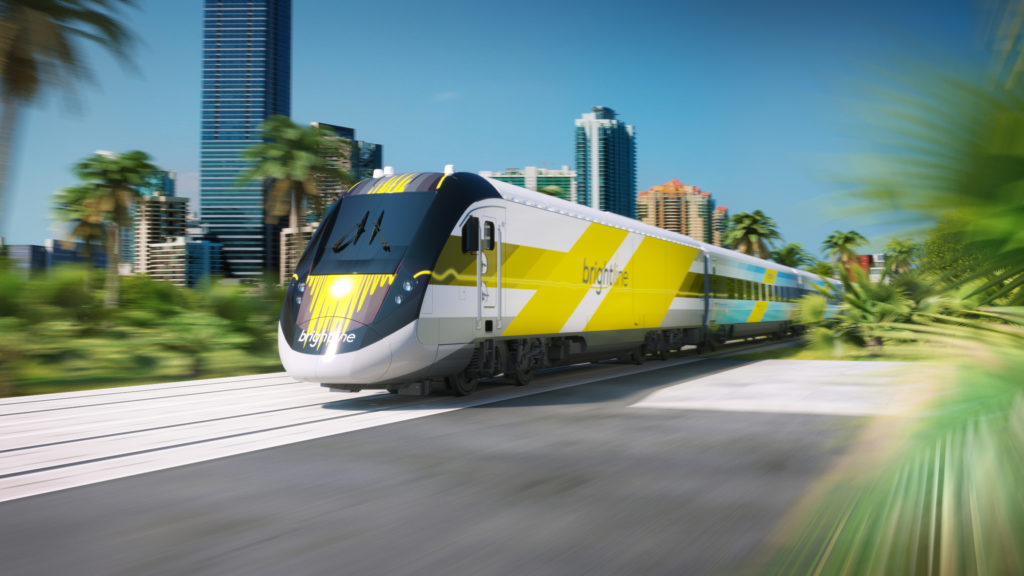 A Brightline train in action. Photo courtesy of Brightline

How Nashville is Transforming Itself Into a Global City With record numbers of foreign visitors, an increasingly international food scene and new direct flights from abroad, Music City demonstrates how an American icon can go global. 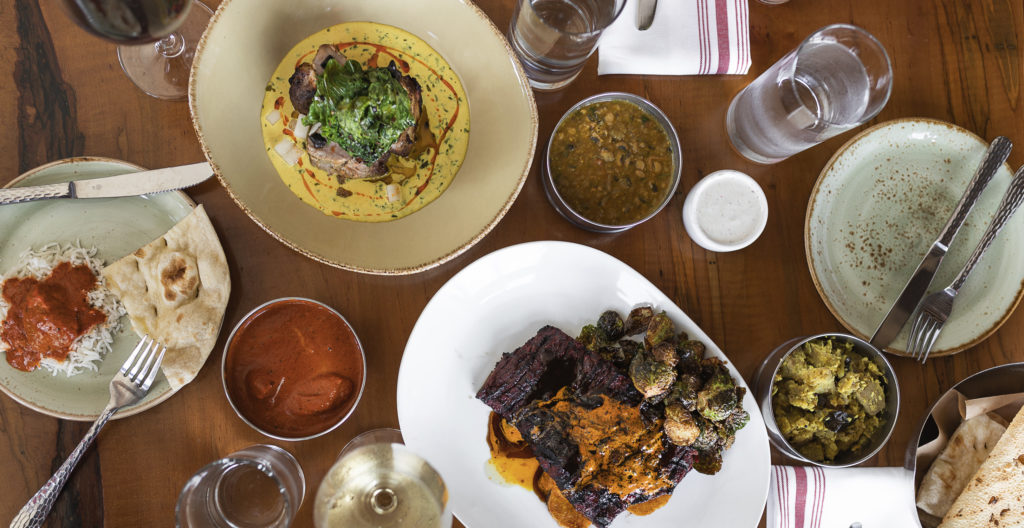 How Marc Benioff and Other Tech Titans Are Disrupting Philanthropy Bay Area tech entrepreneurs have changed how we communicate and do business. Now the community is trying to disrupt philanthropy by reinventing capitalism. 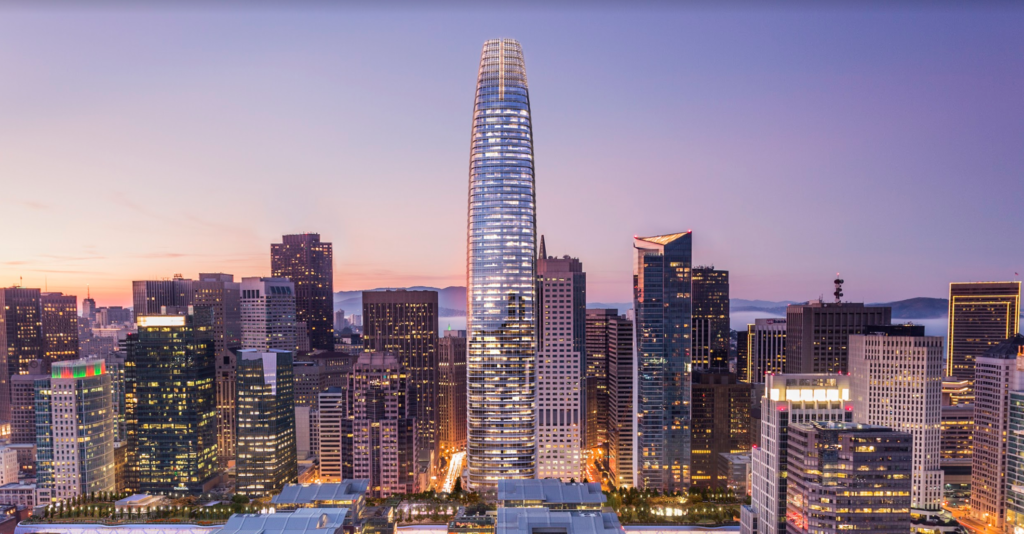 How SCADPro is Fueling Economic Development in Savannah SCADpro, a pioneering program at the Savannah College of Art and Design, connects ambitious students and Fortune 500 companies looking for next-gen advice. It’s making Savannah better—and capitalism, too.

How Microsoft is Tackling Homelessness in Seattle Seattle’s economy has boomed thanks to corporate giants such as Amazon, Boeing and Microsoft. At the same time, housing prices have soared, and the homeless population has exploded. Now a revolutionary solution may be coming from the unlikeliest of sources: Microsoft. 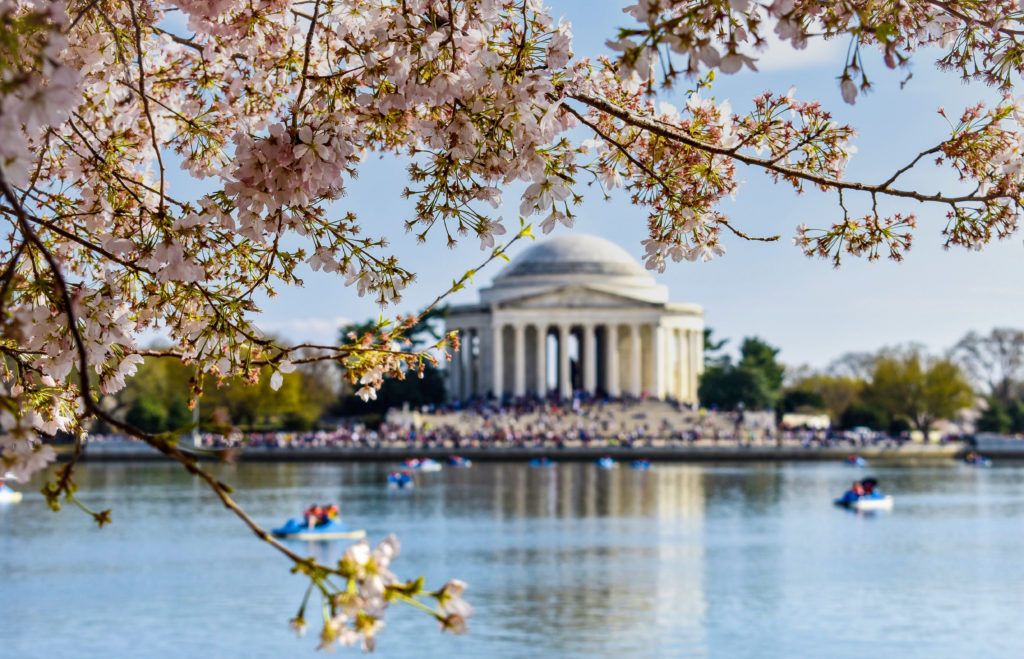 Frequency: Weekly
See all newsletters
Related Articles
back to top