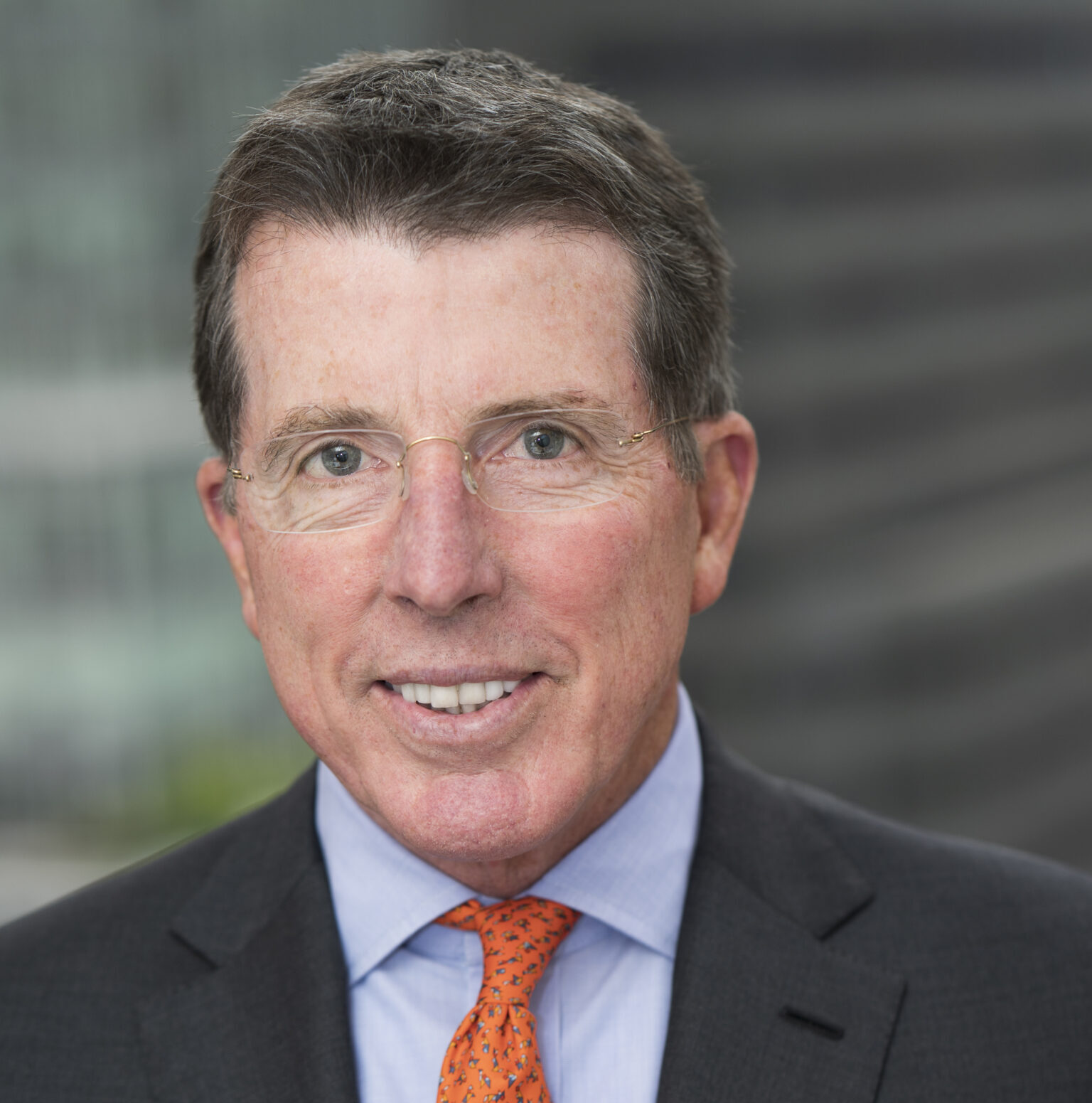 Mr. Diamond is currently Chairman of the Board of Directors of Concord Acquisition Corp (NYSE:CND) and Concord Acquisition Corp II (NYSE:CNDA), and a member of the Board of Directors of South Street Securities Holdings, Inc., and Crux Informatics. Mr. Diamond is also on the Executive Advisory Board of Google Cloud Financial Services and on the Yale SOM Council of Global Advisors.