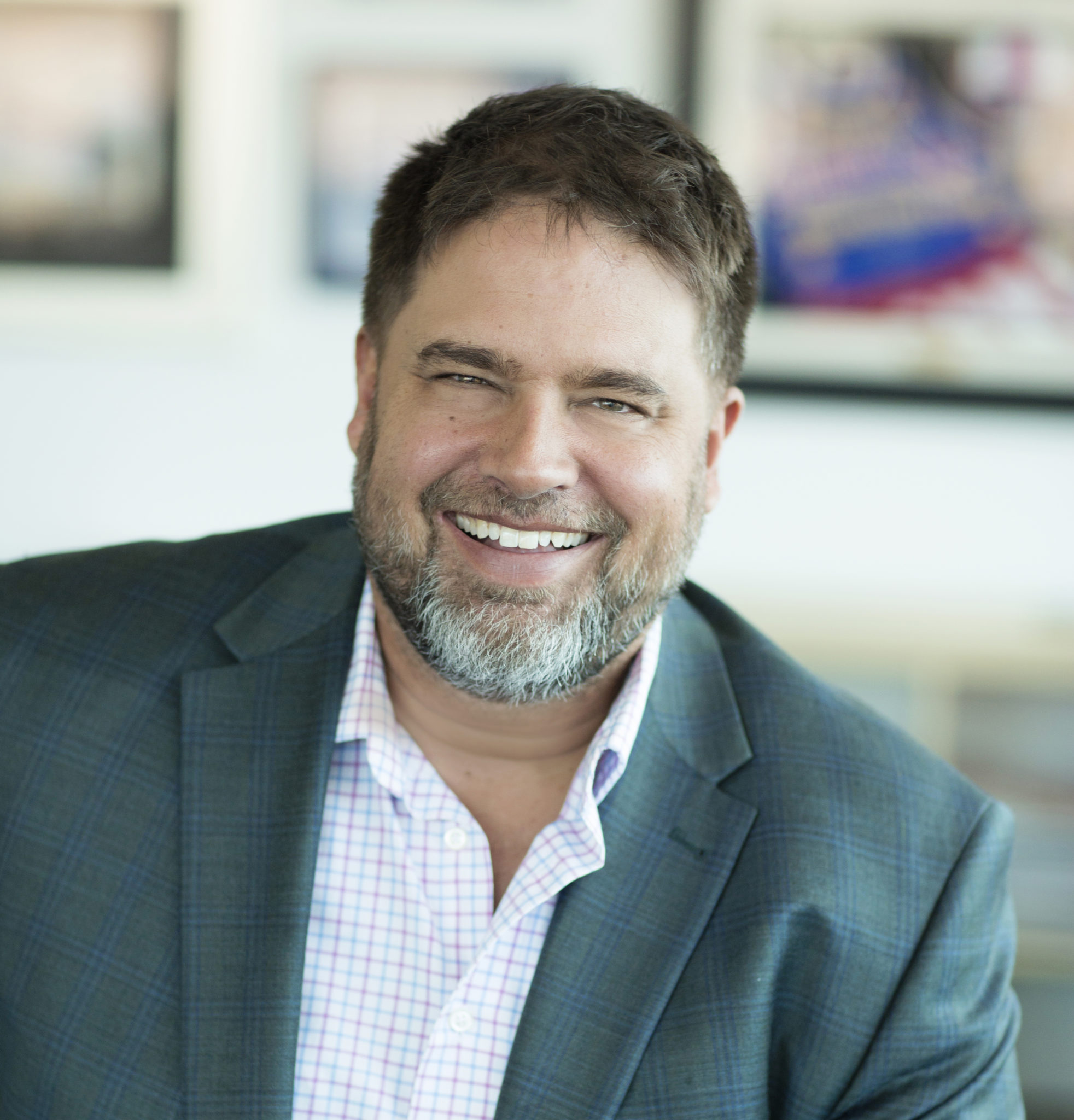 Arick Wierson is a nationally renowned political and business columnist for CNN, Observer, CNBC and Vice and a six-time Emmy®Award-winning television producer and documentary filmmaker. Wierson served as a long-time political and media advisor to former New York City Mayor Michael Bloomberg, during which time he formed NYC TV and NYC Media, the largest publicly owned broadcast entity in the United States. A former investment banker, Wierson began his career with JP Morgan in New York City and later at ABN AMRO Bank in Brazil. From 2009 through 2016, Wierson was based in Luanda, Angola where he helped launch the country’s first private television network as well as the Luanda Fashion Center, the first modern shopping mall in the country. Wierson currently advises corporate, government and political clients on a variety of communications and branding issues across the United States, Africa, the Middle East and Latin America. He speaks fluent Spanish and is bilingual in Portuguese and English. He and his family live in the Lake Minnetonka area of the Twin Cities of Minneapolis and St. Paul. You can follow him on twitter @ArickWierson