7 Products To Make Your Smart Home Even Smarter

With these products outfitting your home, you may never want to leave.

Smart homes are becoming increasingly intelligent. With Alexa-enabled toilets and WiFi BBQ grills, almost everything that runs on power in your home offers features that you might not have realized you needed. But once you’ve tried them, it’s hard to go back. 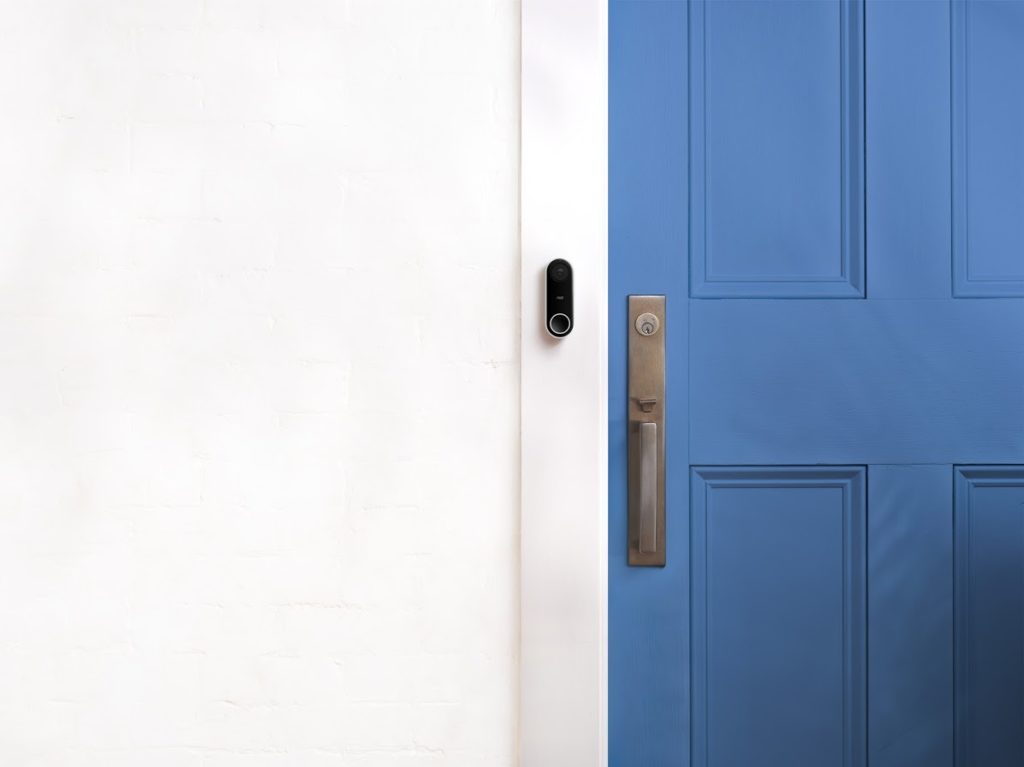 Doorbells are getting a smart home makeover, offering you the ability to step up your home security. One of the best on the market, the Nest Hello doorbell streams and records video and allows users to view a radius of 160 degrees. It will also send you alerts when someone or something arrives at your door, even if they don’t ring the bell. You can customize the alerts to identify people you know and set up prerecorded messages for visitors to receive. ($229) 855.244.6378, store.google.com 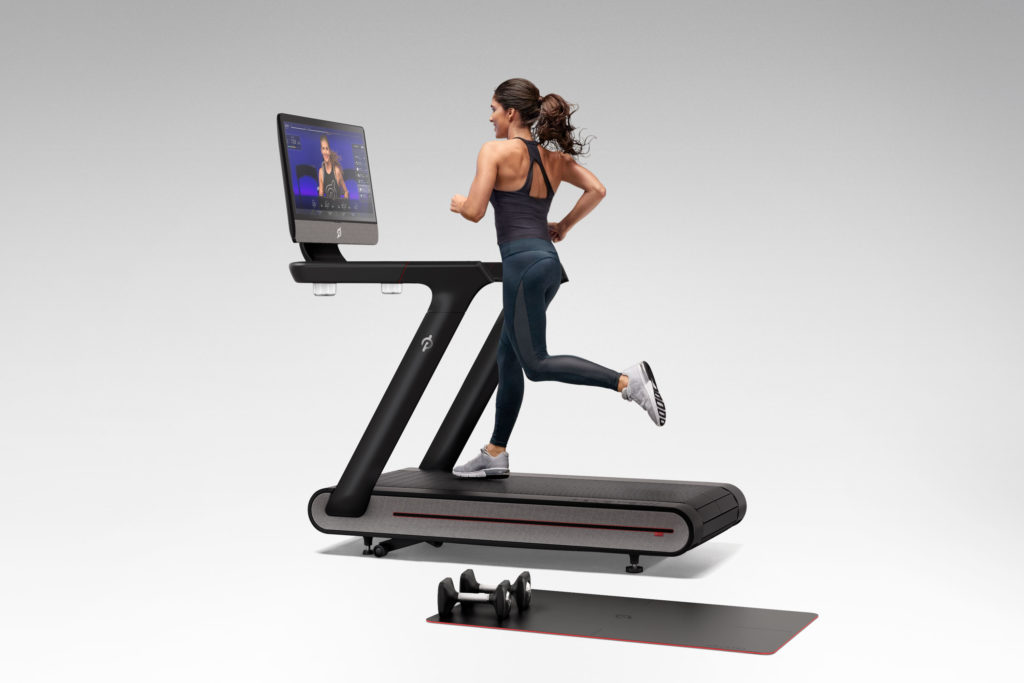 Gone are the days when home gyms consisted of a traditional treadmill, a stationary bike and a set of weights. Enter the Peloton Tread. This high-tech treadmill offers users the ability to stream live and on-demand classes from top instructors through the treadmill’s touchscreen monitor. But the classes aren’t necessarily running-centric. It offers classes that focus on running, yes, but it also offers strength, walking and cardio classes, as well as bootcamps. Additionally, the Tread features a shock-absorbing slat belt in an effort to make your workout more comfortable. Peloton is a consumer favorite in the world of at-home fitness because it was one of the first companies to claim that space—in fact, it probably invented its own category—and because its bikes were so technically and aesthetically beautiful. The Peloton Tread continues the company’s sprint to excellence. (Starting at $4,295), support@onepeloton.com, 866.679.9129, onepeloton.com/tread 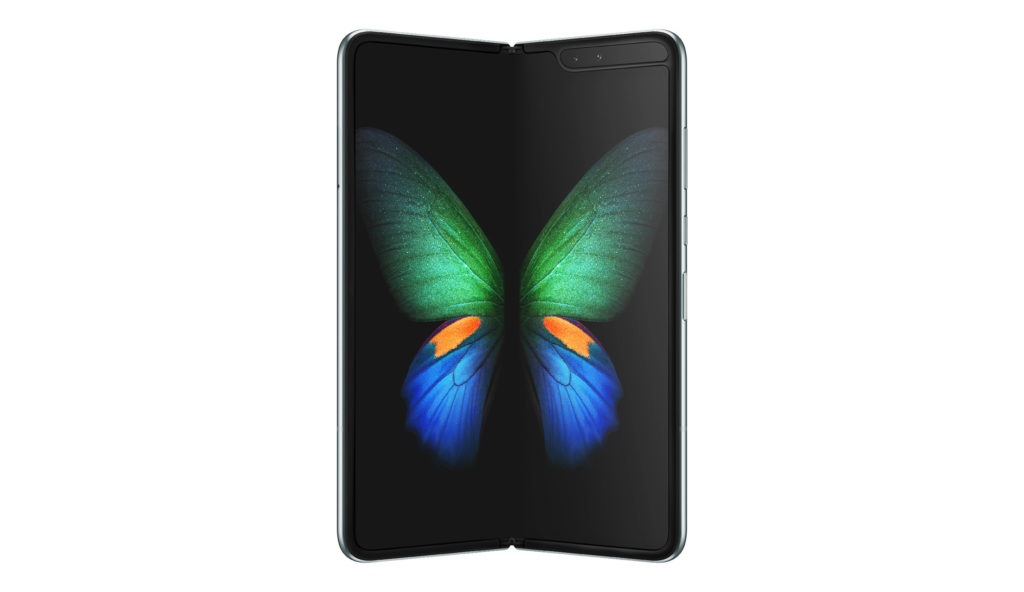 The future of tech is flexibility, and the Samsung Galaxy Fold is a great example of the trend’s promise—as well as its challenges. The Galaxy Fold is a smartphone that folds down the center, and when opened, has a gorgeous 7.3” screen. The Fold has six cameras and allows for up to three apps to be in use at once, including streaming and messaging. The first launch of the Fold, in April of this year, was disastrous for Samsung, as early review models of the almost $2,000 phone kept breaking. In response, Samsung pushed the release date back, and the company has reportedly fixed the issues. The new and improved Galaxy Fold is now available for pre-order with the possible release date being September 18, according to THE ELEC. ($1,980) 800.726.7864, samsung.com 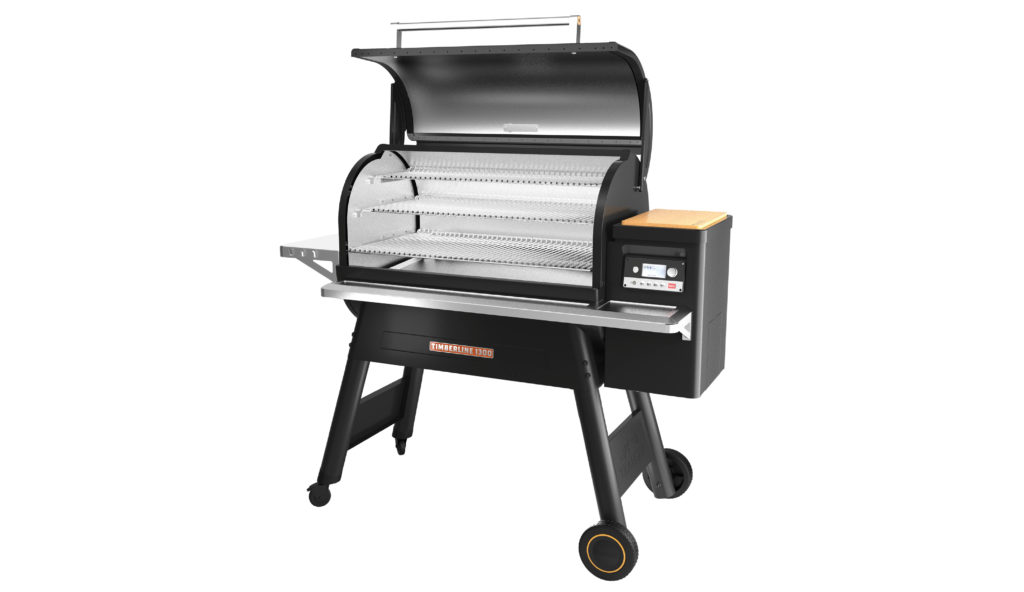 Do you really need a WiFi-enabled grill? No, but it sure is fun to have one. The Traeger app offers recipes and allows you to control your grill without even stepping outside, allowing grill masters to do prep work inside. There are other WiFi grills on the market, to be sure, but what gives Traeger the edge is its size, the range of WiFi-enabled grills the company offers and the fact that Traeger is the originator of the pellet grill, a type BBQ grill that uses wood pellets instead of charcoal or gas and is noted for its ability to keep the cooking temperature consistent. ($1,999) 800.872.3437, traegergrills.com 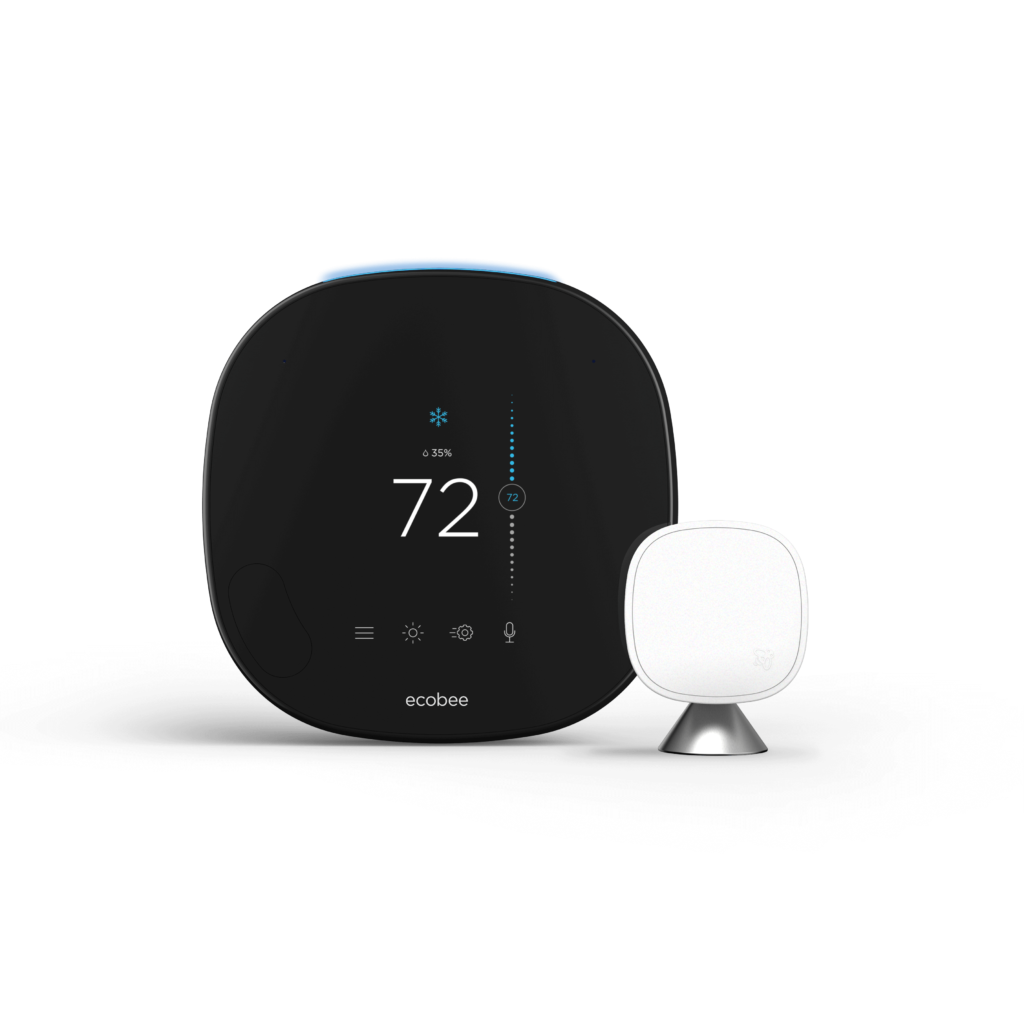 The days of conventional thermostats are about to vanish, as excellent smart thermostats like the Ecobee start to take over. Like other smart thermostats, the Ecobee allows you to control the temperature of your home when you’re away, but it has some distinctive features as well. Its sensors can tell if someone is in a particular room, and over time it learns what rooms your family occupies most frequently, optimizing both comfort and savings. Unlike other smart thermostats on the market, the Ecobee’s “SmartSensors” can detect and adjust the temperature of the entire house, not just that of the area in which the thermostat is placed. Ecobee’s competitors have started offering similar features, so Ecobee increased its sensor’s field of view and cut down the amount of power it uses. ($249) info@ecobee.com, 877.932.6233, ecobee.com 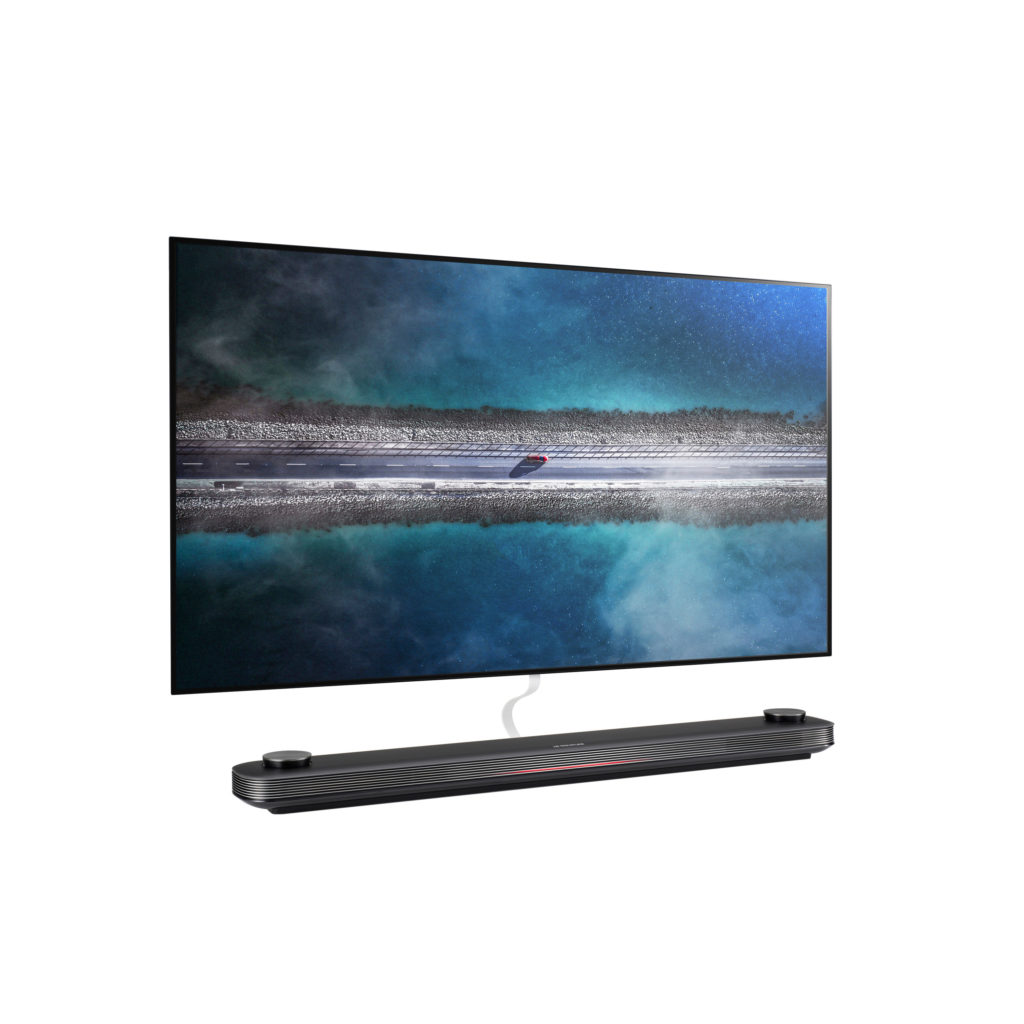 Movie nights just got a whole lot sleeker. At 3.81 mm, LG’s new TV was designed to be as thin as wallpaper, as its name would suggest. Yet it projects incredibly vivid images, thanks to over 8 million pixels that are each independently lit. The Signature EW9 doesn’t just play TV shows and movies, though; it also has Google Assistant and Alexa built in. LG offers a 65-inch and a 77-inch for this TV. (Starting at $5,999.99) 800.243.0000, lg.com

Related Blending Tradition and Innovation at the Newport Boat Show

Even toilets are becoming intelligent. And this one, though not available until next year, is one heck of a toilet. For the hardcore multitasker, or those who like to linger on the john, it has Alexa built in. Kohler’s Numi 2.0 Intelligent Toilet (the original Numi toilet is pictured above) also has a heated seat and a dryer that projects warm air, a nightlight, and deodorization capabilities. This toilet is a germaphobe’s dream come true: It can be operated through voice command, a remote or the company’s app. (Price TBD) 800.456.4537, us.kohler.com

Editor’s Letter: Can Wine Save the World?