Here are the female economists who are making waves in a male-dominated profession and changing the way we live and work. 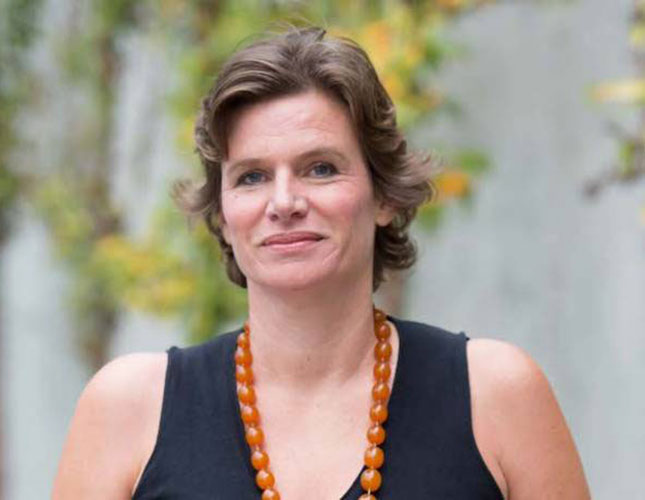 A preeminent proponent of government-supported economic innovations, Mariana Mazzucato consults widely with European heads of state, as well as American policymakers; last September she met with Alexandria Ocasio-Cortez to discuss the Green New Deal, which is exactly the sort of ambitious project Mazzucato likes to champion. “The mainstream economic framework sees policymaking as just fixing market failures,” Mazzucato told the MIT Technology Review. “You’re waiting for something to go wrong, and then you bandage it up. But a green transformation needs to be more ambitious. It should be about co-creating, co-sharing markets alongside the private sector.”

Director of the Boettner Center on Pensions and Retirement Research, Wharton School at the University of Pennsylvania 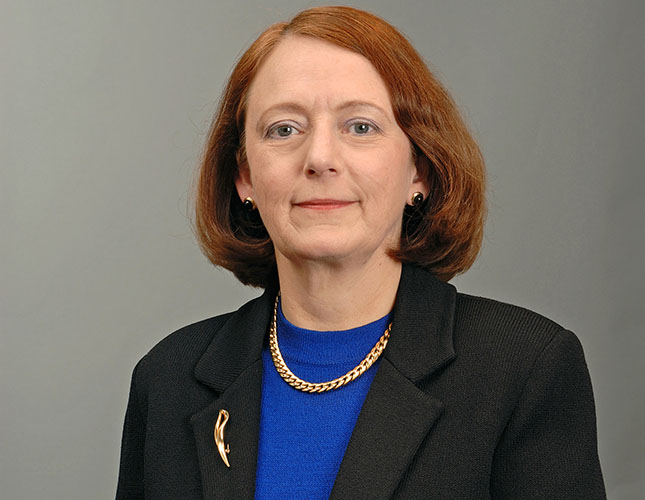 A pension and risk management expert, and the executive director of the Pension Research Council, Wharton professor Olivia S. Mitchell spends a lot of time examining the combinations of deferred annuity income and savings to create the optimal retirement plan. In “Putting the Pension Back in 401(k) Retirement Plans,” a paper she co-authored with Goethe University’s Vanya Horneff and Raimond Maurer, Mitchell examines “what would be a nice, middle-ground default number? For example, if all U.S. employers with defined contributions plans defaulted workers into deferred annuities worth about 10 percent of their retirement account, they would be a lot better off,” she told the podcast Wharton Knowledge. “I’d caveat that with the observation that if someone only has $5,000 in his 401(k) plan, it doesn’t make sense to annuitize because it’s not going to last very long.”

University of California San Diego economist Valerie Ramey and her husband, fellow economist Garey Ramey, coined the term “rug rat race” to describe the ratcheting up of time spent, largely by mothers, in “enrichment” for their children. “I was shocked to find moms with graduate degrees who had quit their jobs because they needed more time to drive their children to activities,” Ramey told the UCSD press office. The “rug rat race” was based on data from 12 U.S. surveys describing how people spend their time, from 1965 to 2007. Since then, Ramey’s continued to examine long term trends in time use, including time spent at work, in home production, in formal schooling and in leisure. Beyond the domestic sphere, Ramey is also researching the effects of military buildups on GDP and other economic variables, and the effects of oil prices on the automobile industry.

With a career spanning banking (as a chief economist for Bear Stearns in the 1980s), policy positions (she was a deputy director of the IMF) and academia (she is now a professor at Harvard’s Kennedy School) Carmen Reinhart takes a nuanced view of macroeconomics and international finance. Her hugely influential book, This Time is Different: Eight Centuries of Financial Folly, co-authored with Harvard colleague Kenneth Rogoff, documented the striking similarities of booms and busts throughout financial history. Reinhart wrote last month in Project Syndicate, “Perhaps inflation expectations are stubbornly high (or low) because the public has learned to extrapolate from another historical trend: Governments tend to avoid making difficult choices.”

Dean, Woodrow Wilson School of Public and International Affairs and the Katzman-Ernst Professor in Economics and Education, Princeton University 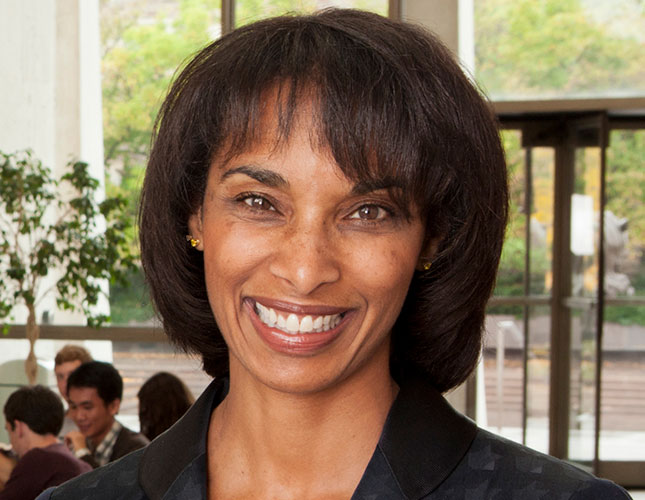 “As an economist, I think of education largely as about human capital… emotional regulation, organizational skills, I think about it through the whole lifetime,” Princeton professor Cecilia Elena Rouse tells Worth. “If I were giving advice to the Trump administration, I’d say, let’s remember the whole spectrum. High quality pre-K is critically important. We know that if we invest early, there are big returns on the investment.”

Rouse, a labor economist specializing in education and one of very few African American women at the upper levels of economics, is the founding director of the Princeton University Education Research Section. She is particularly concerned about growing racial and residential segregation, and about states spending less on education, causing rising tuition and debts. “Let’s not assume the marketplace will take care of our educational system. There are real reasons why the system doesn’t respond to market forces. Let’s take the opportunity to identify and help along the areas that are struggling.”

An economic advisor to presidents Clinton and Obama, Rouse notes that she and her colleagues in academia are grappling with difficult political realities. “There is a lot of research responding to this administration’s posture. Our profession has a lot of support for globalization and open markets, and this administration’s posture is almost that that’s not true. I think we needed to stop and say: ‘Well yes, with open trade there are winners and losers.’ I think it’s opened the profession to realize that the losers are really losing, and we need to take care of them and take on more nuanced models of international trade as a result.”

Distinguished Fellow in Residence with the Economic Studies Program, The Brookings Institution

Perhaps the most renowned American female economist, Janet Yellen was appointed by President Obama in 2014 as the first woman to chair the Federal Reserve Board and is now a fellow in residence with the Economic Studies program at the Brookings Institution in Washington. A Keynesian economist, Yellen presided over job and wage growth, as well as low interest rates, while at the Fed. Her storied career also includes stints as vice chair of the Federal Reserve Board (2010-2014) and president and CEO of the Federal Reserve Bank of San Francisco (2004-2010), and chair of the White House Council of Economic Advisors (1997-1999), as well as a professorship at University of California, Berkeley, Haas School of Business.

In May, Yellen joined fellow former Fed chair Ben Bernanke and former Treasury secretaries Jacob Lew and Timothy Geithner in urging the Trump administration to cease its efforts to loosen oversight for insurers and asset managers. “Though framed as procedural changes, these amendments amount to a substantial weakening of the post-crisis reforms,” Yellen and her allies wrote. “These changes would make it impossible to prevent the buildup of risk in financial institutions whose failure would threaten the stability of the system as a whole.”

A protégé of Yale Nobel laureates James Tobin and Joseph Stiglitz, Yellen was the sole woman in 24 students of her 1971 Ph.D class.

Previous Page12Next PagePage 2 of 2
Worth Knowing Worth Weekly